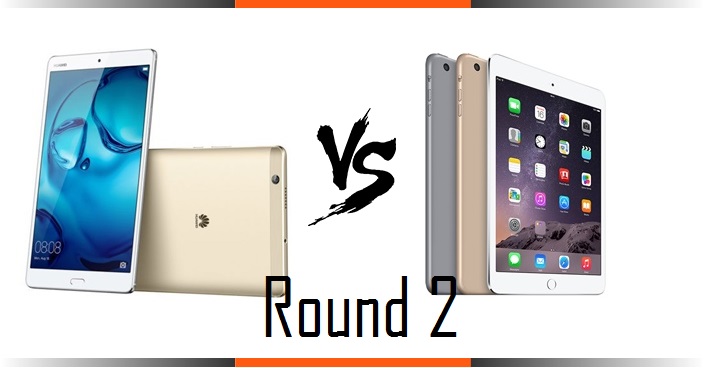 Round 2? Yup, the first round was a three-way match up between the Huawei MediaPad M3, Apple iPad Mini 4, and the Samsung Tablet S2 8.0 last year and the MediaPad M3 came out victorious. So why are we doing it again? Because there’s one more thing we haven’t really touched upon - the MediaPad M3’s Harmon Kardon dual speakers. Also, this tablet is having a promotional sale now, which we will get into it later, but first…

In our MediaPad M3 review, we have already touched upon on its great media playback and productivity for work. Sure, many tablets have dual speakers, but the Huawei tablet’s is placed perfectly on the top and bottom. When shifted horizontally, the speakers would most likely be placed above your index fingers. 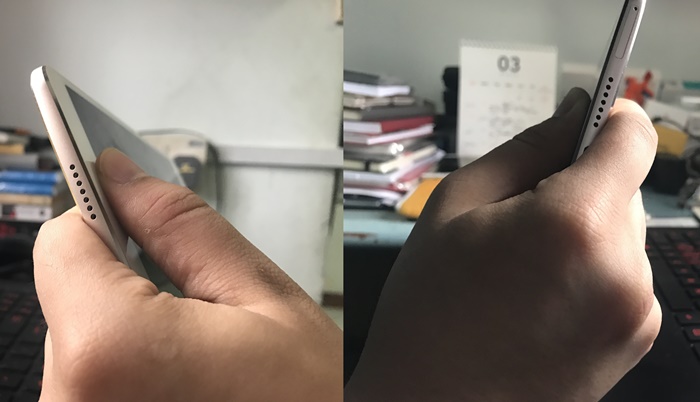 See, perfect placement on both sides

Its Harmon Kardon certified dual speakers is certainly not a gimmick as well, accompanied by a dedicated AK4376 audio chip for HiFi sound, this is a feature that most tablets don’t have. Let’s check out the audio comparison between the two below:

With this, once again this shows why the MediaPad M3 is currently the best tablet to get in the Malaysia market. Not only did it show superior audio quality but it also has a better contrast presentation with its 2.5K display and operates faster thanks to the Kirin 950 processor. Like most Huawei smartphone devices nowadays, its 5100 mAh can be easily fully charged within 80 minutes compared to the iPad mini 4.

It's also worth mentioning that with Huawei’s involvement in Internet and connectivity for the last 30 years, you can also see how fast it loads the online content from the Mobile Legend app compared to the iPad mini 4 in the video.

Now, with even more

Interested in getting one? There is now a promotion sale until 23 April 2017, with the MediaPad M3 selling at RM1699 (4GB RAM + 32GB ROM for the Silver model), and RM1999 (4GB RAM+ 64GB ROM for the Gold model), along with an exclusive free gift combo that consists of a Hifi Bluetooth Wireless Earphone, Huawei Original Leather Smart Cover, a Screen Protector, and a cleaning cloth) that’s worth RM500. 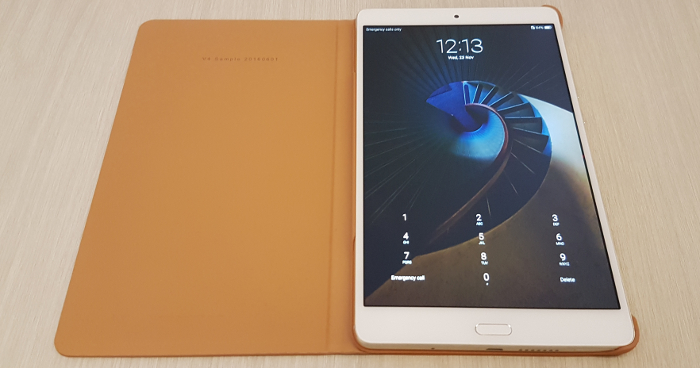 So what do you think? Thanks for reading and stay tuned for more future comparisons at TechNave.com.