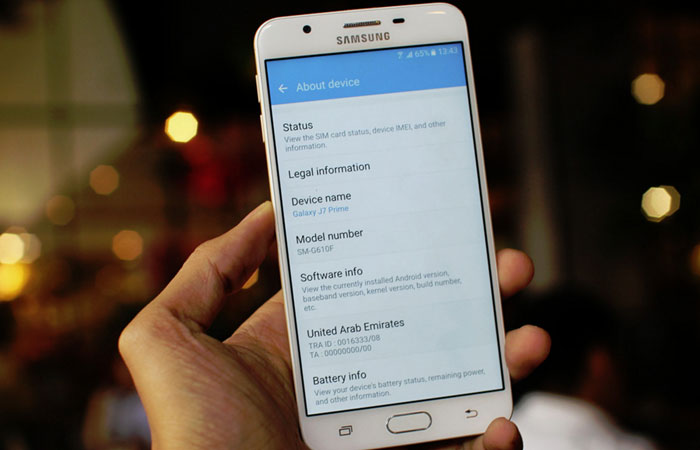 The Samsung Galaxy J family is well and alive in Malaysia, with the 2016 models recently launched locally. However we may see yet another model coming soon to the market, and it may have the moniker Samsung Galaxy J7 Prime.

When compared with the recently announced Samsung Galaxy J7 2016, the Prime is set to feature better specs all around. It should receive a better screen (1080p rather than the 720p of the 2016 model), 3GB of RAM, and 32GB. The Prime is also set to receive a front 8-megapixel camera as well. Finally, a first for the J-series, the Prime will feature a front fingerprint scanner just like its bigger brothers. 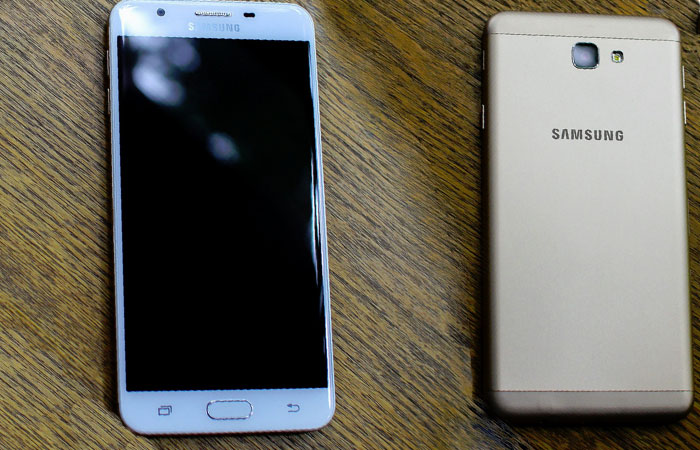 Will we see this upgraded J7 Prime for Malaysia market? We have to wait and see – so stay tuned to TechNave as we bring more news of in in the near future.