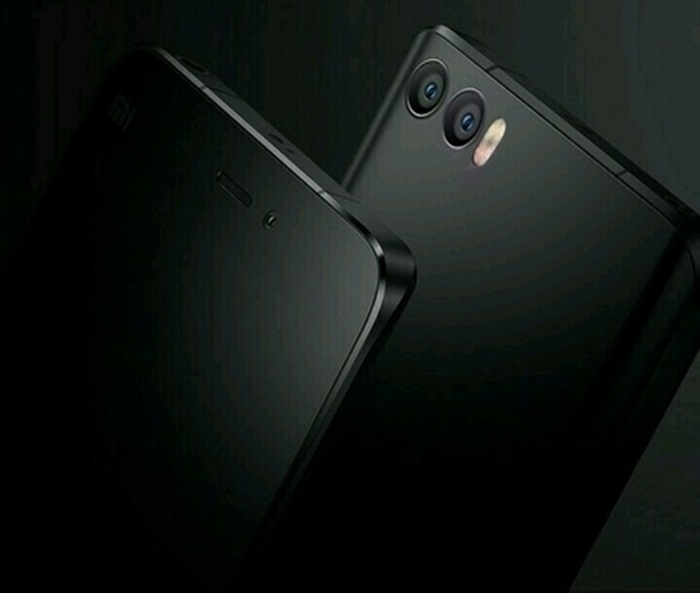 Word on the Xiaomi Mi 5S has been going around that it could be released in August and adopt a pressure sensitive display from our previous news. One would wonder just how advanced the Mi 5S version is, well, get aboard the rumour train and check out what we've heard so far. 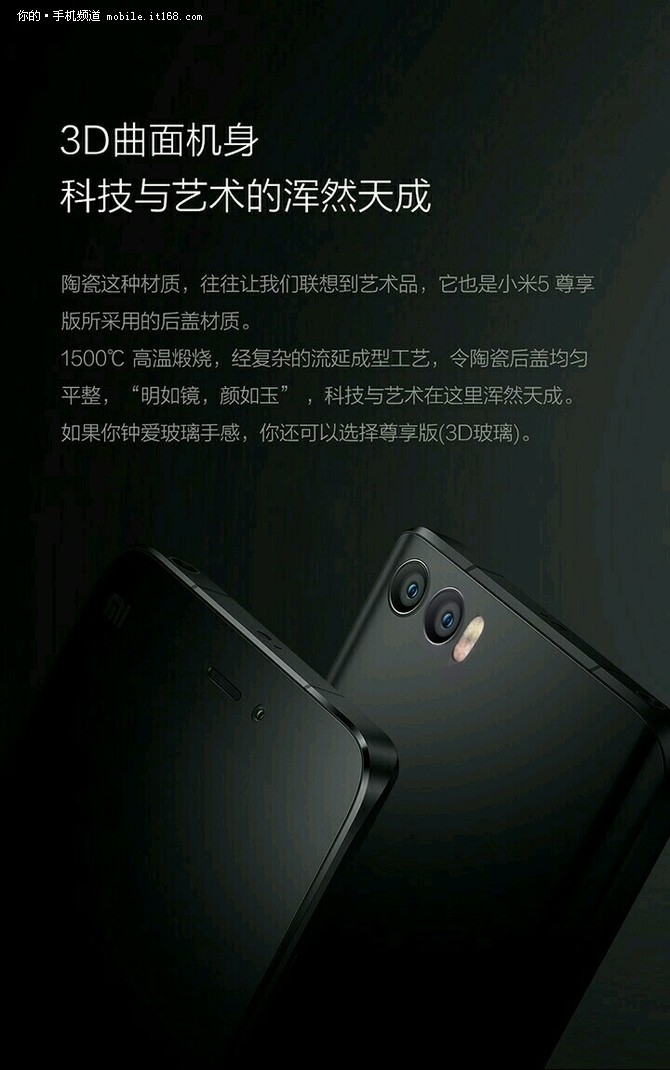 Besides the pressure sensitive display and an ultrasonic fingerprint sensor, the Mi 5S could also feature a curved screen and a glass body. And it's not only that, a dual rear camera sensor could make an appearance as well, this goes in line with a previous rumour that Xiaomi is getting the dual camera technology from Samsung, also could be the very phone that Xiaomi was talking about to be 4000 Yuan (around RMRM2406).

With the pieces of puzzles put together, it becomes more evident that the Mi 5S could be the most expensive phone from Xiaomi ever. But then again, these are all just rumours so do take a grain of salt. Would you like an expensive Xiaomi smartphone? Let us know in the comments below and stay tuned for more news at Technave.com