Rumours: Moto G5S Plus to equip dual rear cameras behind 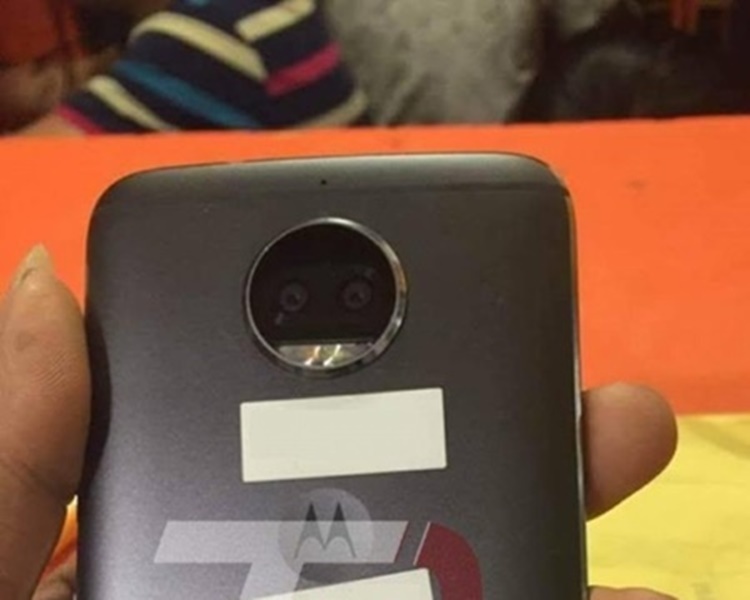 Will there be a Moto G5S Plus? According to rumours, you bet there will be. In fact, new images of the phones have surfaced online giving us a good look at what to expect. With the given rumoured tech-specs, the Moto G5S Plus seems to be an even better version than the Moto G5 Plus, which we consider is a good camera-centric device (check out our review here). 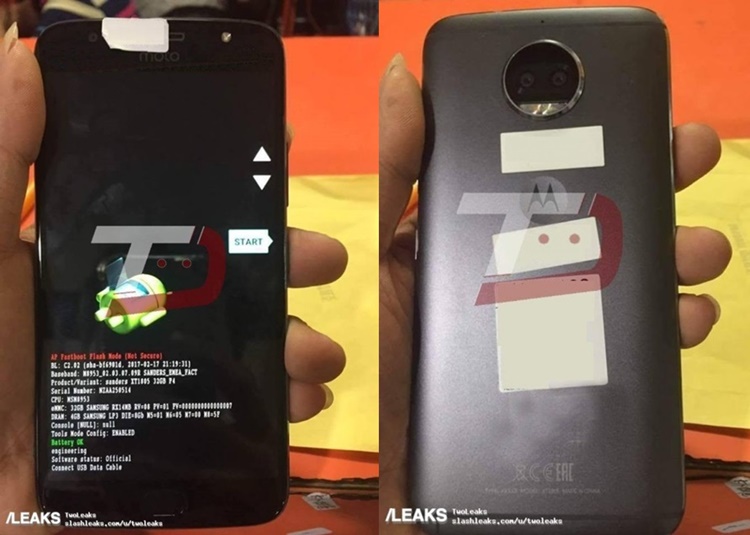 Judging from the leaked images, the G5S Plus is a bigger version of the Moto G5 sporting a 5.5-inch FHD display. There are minor changes on the tech-specs, the same Qualcomm Snapdragon 625 chipset is still there, but the RAM and ROM have been upgraded to 4GB RAM and 64GB of internal storage. The front camera will be 8MP and a pair of 13MP camera sensors will be integrated.

Rumours have it that the Moto G5S Plus will be unveiled on 25 July 2017 in New York City. Stay tuned for more Motorola news at TechNave.com.