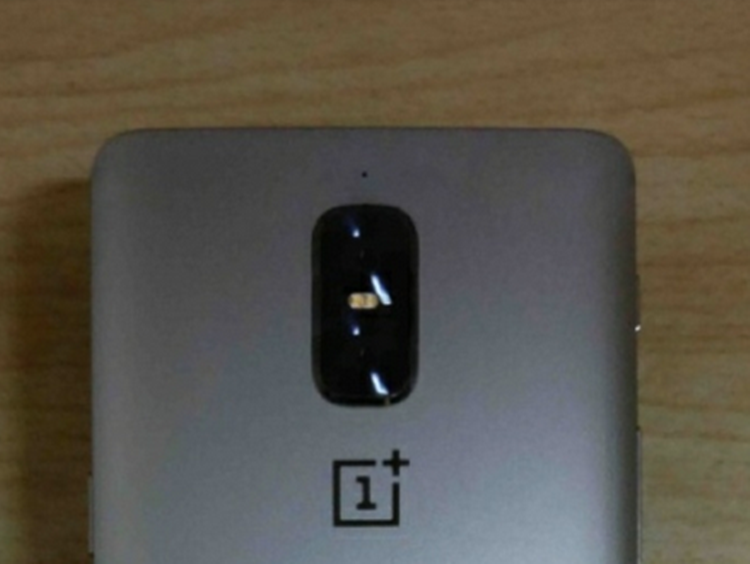 The OnePlus 5 rumour mill has been getting some steam for quite some time now this month, so what’s the latest one? Well, a random OnePlus employee has leaked out a message on their online forum, as well as a new photo of the model itself. 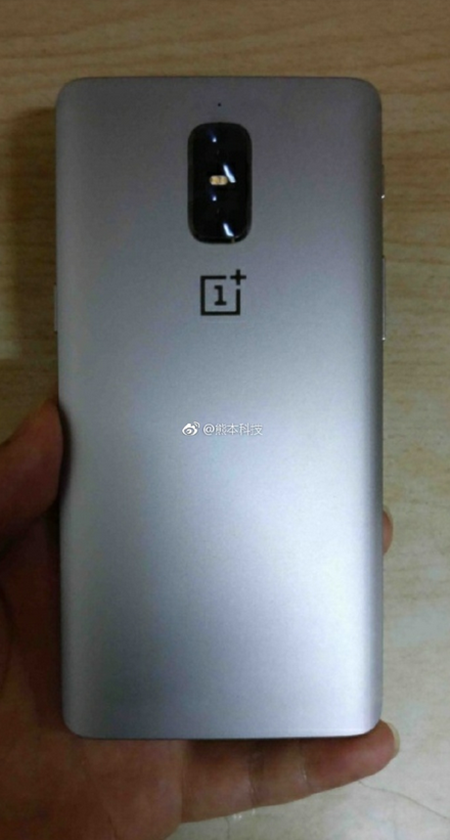 One of information that the OnePlus employee said was the company was working with optical firm DxO on the flagship’s camera, we can’t say that we are surprised to hear that as it was rumoured before. But one thing that caught our attention is the photo of the model, which shows the dual camera setup in a vertical position with no antenna lines. This actually contradicts the render image that we last saw last week, where it showed the six-string antenna lines. Are the antenna lines hidden on the phone? Or is this just a prototype model?

Are you excited for OnePlus 5? Let us know in the comments below and stay tuned for more OnePlus news at TechNave.com.