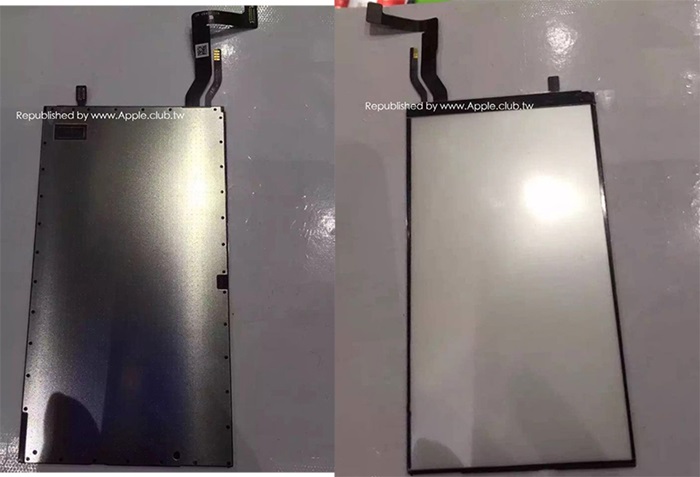 Apple.club.tw also speculated that if it’s not the iPhone 7, then it could be the upcoming rumoured 4-inch “iPhone 6c”. But it doesn’t fit the puzzle as it was reported that the device will not have a 3D Touch feature. Also, the backlight assembly seems too big for a 4-inch iPhone.

Apple.club.tw’s leaked pictures have always been quite accurate in the past, namely the iPhone 6 protruding camera lens and logic board, iPad Air 2 logic board, and others. However, the one about the Touch ID on the MacBook, Magic Mouse and Magic Trackpad did not happen yet.