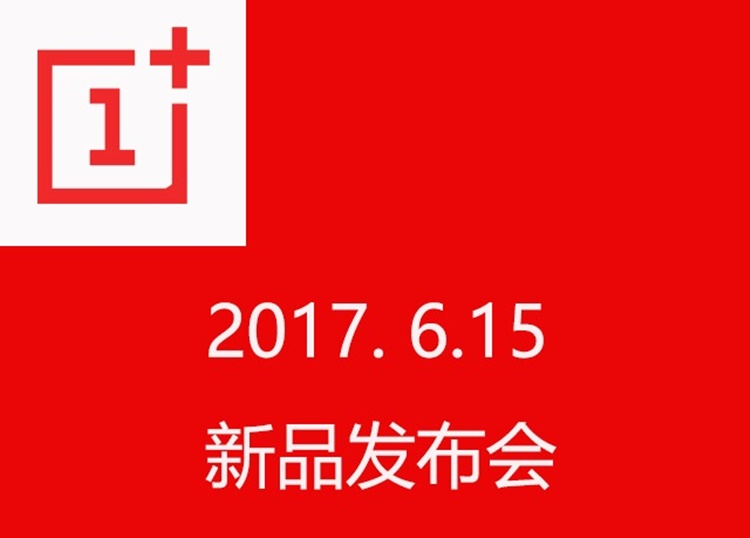 We have been getting a few OnePlus 5 rumours consistently for the past few weeks now, it was only a matter of time that the schedule date will be revealed. And lo and behold, a leaked teaser image was posted and the date will be on 15 June 2017. 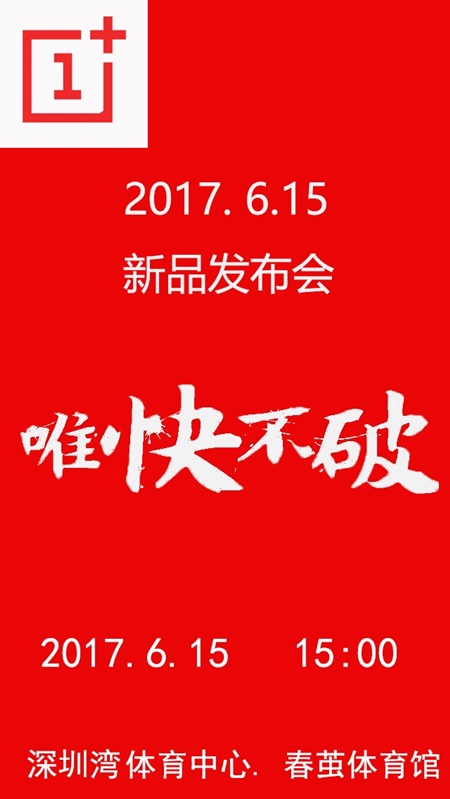 Leaked in Weibo forums, KJuma, a popular leakster also revealed the time and venue. It will be held in Shenzehn Bay Sports Centre (Spring Cocoon Gymansium at 3PM (7AM GMT). Just in case you’re wondering what are the Mandarin characters are saying at the top, it translates as “New Release” then followed by “Only fast, not broken” which rhymes in their context.

A refresh of the tech-specs, the flagship is expected to house a Snapdragon 835 processor, 5.5-inch display, 8GB of RAM and a pair of cameras at the back. Until then, let’s just be patient and wait for the day.