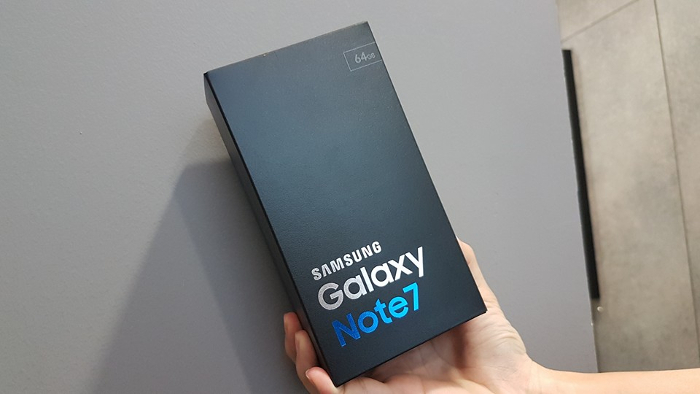 While Samsung might have had to deal with the disastrous Galaxy Note 7 fiasco last year, where ill-fated devices were plagued by explosions due to manufacturing and design defects in the battery, it seems that some news have surfaced that they are considering selling refurbished sets of the Samsung Galaxy Note 7 in developing countries.

This is actually a good move to minimise profit loss, as well as reducing the environmental costs related to the disposal of such a large amount of electronics. While some 200000 Note 7(s) were used in the quest to find out what plagued the earlier explosion-prone models, Samsung is said to still have about 2.5 million units of the model remaining in cache. The refurbished Galaxy Note 7 sets will allegedly carry a smaller battery, with only about 3000mAh to 3200mAh in battery capacity, down from the original 3500mAh. It would be available as soon as June 2017 in emerging markets like India and Vietnam. It is unknown what other countries would eventually sell these refurbished sets, if the plan is a go (Malaysia should be an emerging market still).

While this is a good move for Samsung to minimise profit loss, whether or not had they been forgiven by the public is another issue. They had been very transparent over the whole incident, as well as explaining the cause of the defects, in the hope of regaining confidence. Perhaps, these refurbished Galaxy Note 7 sets would have to be priced aggressively, to once again gain public acceptance? That may very well be the reason why it’s only going to be made available in emerging markets.

There's been no official word on whether the device will be made available in Malaysia so there are no official Malaysia release dates or pricing details. Stay tuned to us on TechNave.com for any news regarding the matter.