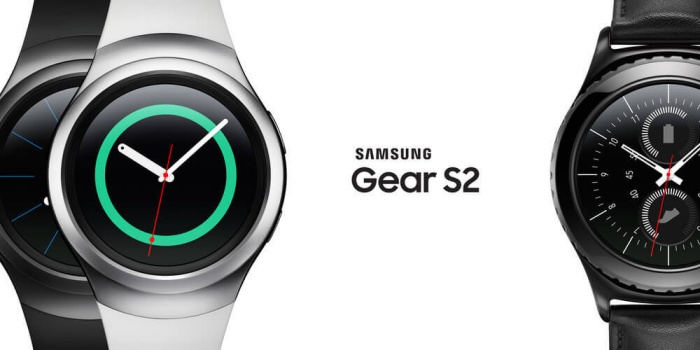 The Samsung Gear S2 was well received in markets that it was marketed, and due to that, Samsung has green lit an update to the Tizen wearable, the Samsung Gear S3, and we have now a picture of what the wearable should look like.

From the early leaked look, the Gear S3 looks more like a Rolex than a smart wearable, thanks to the fluted bezel and oyster bracelet that is reminiscence of the brand’s iconic design language. 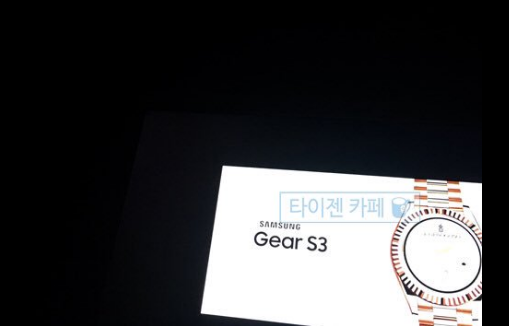 The next wearable from Samsung is said to use Tizen, and a larger round face than the Gear S2, and the leaked photo is staying true to the rumour. In any case, continue to stay here on TechNave for more news on the Samsung wearable device.