Rumours hint that Google will release the Pixel Watch 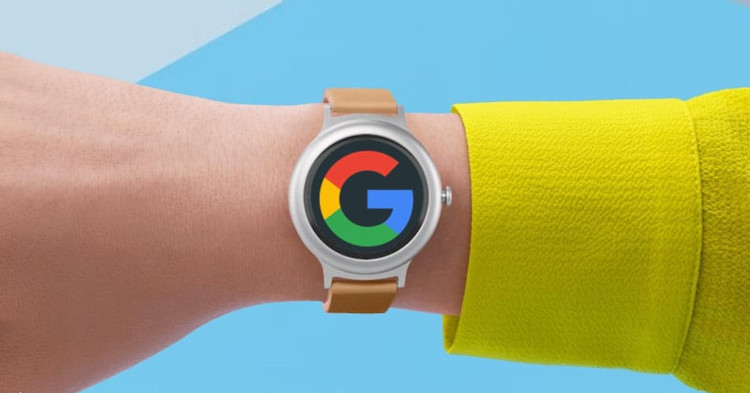 Based on a statement made by Evan Blass on his Twitter account, there may be a chance we could see Google releasing their take on smartwatches with the Google Pixel Watch. Not only that, there were several evidence to back up Evan’s claim on the upcoming smartwatch such as Google developing 3 WearOS watches codenamed Ling, Triton and Sardine and all of them are equipped with the Snapdragon Wear 3100 which brings significant boost in battery performance.

On another note, the Google Pixel 3, Pixel 3 XL, Second generation Pixel Buds is expected to release at the same time as the Google Pixel Watch. There is no official announcement when the Google Pixel branded products will be made available in Malaysia as well as how much it will be priced in the local market. As always with rumours like these, take every bit of information with a grain of salt and stay tuned to TechNave.com for more updates.