Rumours suggest a total of 3 tablets between OPPO and vivo 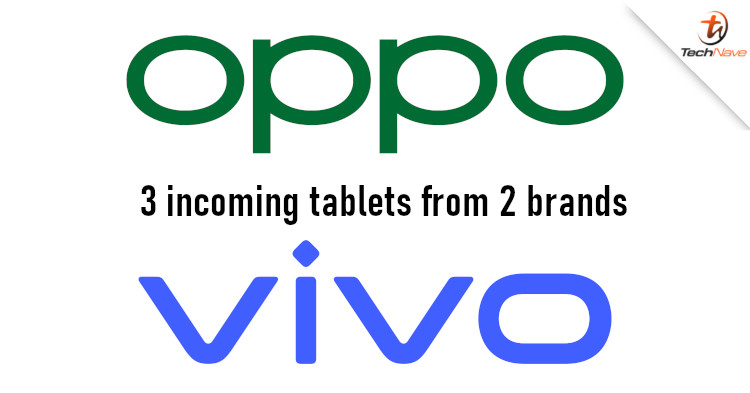 As smartphone displays grew larger, fewer people felt the need to get a tablet. But with the kind of tech specs, features, and apps available these days, more people are considering tablets again. In fact, more brands like vivo and OPPO are releasing tablets this year.

According to Digital Chat Station, the "blue factory" (vivo) has been working on two tablets, while the "green factory" (OPPO) will also be launching one this year. This rumour corroborates with previous ones, which did suggest that OPPO and vivo would launch tablets this year.

But unlike the already confirmed realme Pad, there aren't any official news or leaks about OPPO and vivo's tablets. All that has been mentioned is that the two companies will be using their respective Android skins - OriginOS and ColorOS. But if vivo is working on two models, there might at least be one that's flagship-class.

It's really interesting to see so many brands releasing tablets this year. Is it really what consumers would want these days? Let us know what you think in the comments, and stay tuned to TechNave for more updates on this.