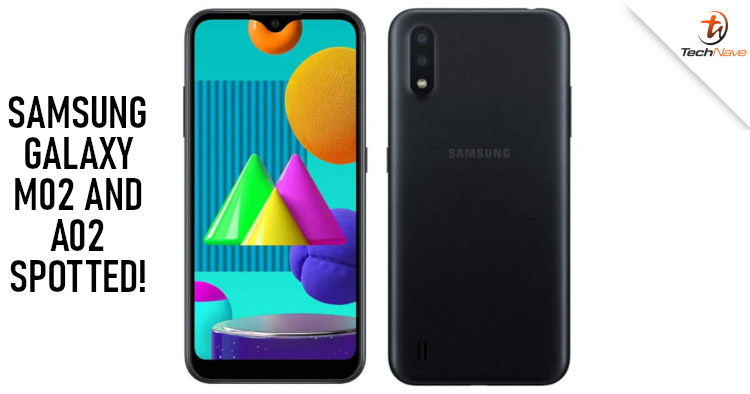 It seems that the Samsung Galaxy A02, as well as the Galaxy M02, have received Wi-Fi certification, hinting that both the smartphones will most likely be unveiled very soon. While there is no official news on the exact release date, the leak gives us a better idea of what to expect when it is officially unveiled in Malaysia.

In terms of the tech specs, both the smartphones are expected to come equipped with a Qualcomm Snapdragon 450 chipset, 2GB RAM, 32GB ROM, 5.71-inch HD+ display, and a 3500mAh internal battery. Camera-wise, our source hints that it comes with a 13MP + 2MP rear while the front remains largely unknown.

Would you be interested in getting the Samsung Galaxy A02 or Galaxy M02 as soon as it is available in the local market? Let us know on our Facebook page and for more updates like this, stay tuned to TechNave.com.