Samsung Galaxy A52 5G gains certifications, could be launching soon 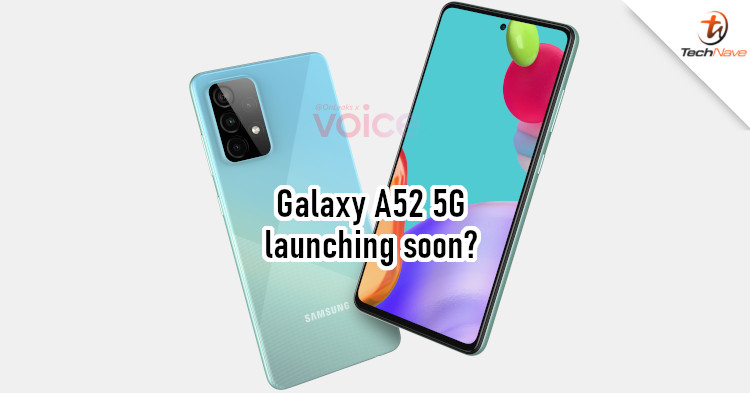 Rumours of the Galaxy A52 first popped up in September last year, with news of a 5G variant appearing in November 2020. Samsung may have wanted wait for the Galaxy S21 series to launch first though, as the phone has yet to be unveiled. Now, official sources indicate that the phone may finally be launching soon.

Why? Because the WiFi Alliance and Bluetooth SIG have officially certified a Samsung device with the model number 'SM-A526B', which has been confirmed to be the Galaxy A52 5G. Based on previous rumours, this phone is expected to come with a Snapdragon 750G chipset, up to 8GB of RAM, and a 64MP main camera. 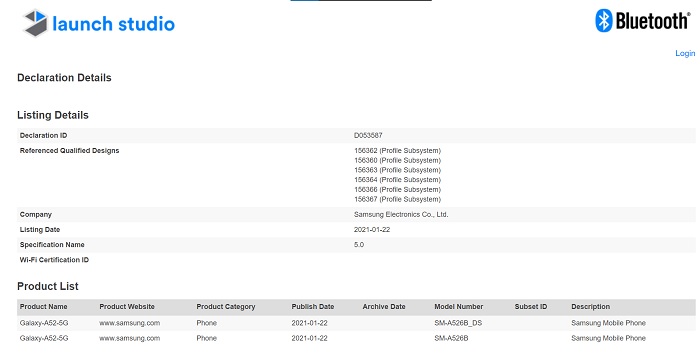 Speaking of the camera, leaked renders of the device shows that it will have a triple-camera setup at the back. It will also have a small punch-hole selfie camera. As for the software, the phone is expected to ship with Android 11 out of the box.

Since the Galaxy A51 was a really popular phone last year, we're expecting the Galaxy A52 5G to give the same value-for-money. Would you be interested in getting the phone? Let us know in the comments and stay tuned to TechNave for more news like this.