Current Location: Home > News > Samsung Galaxy A52 expected to be launched with 64MP camera at the end of the year 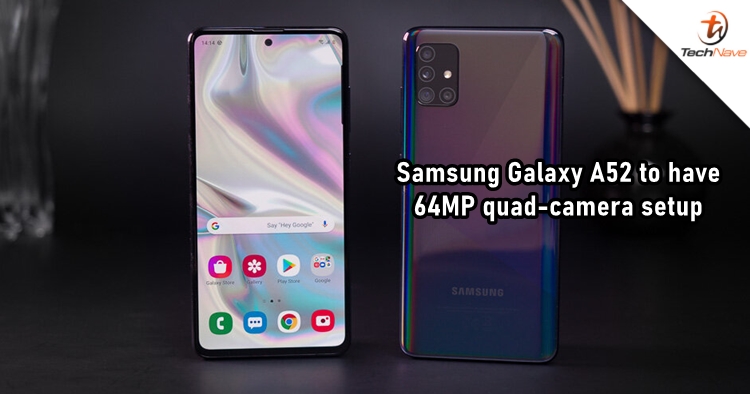 Samsung is not only good at making flagship smartphones, but their mid-range devices have also gained a lot of popularity among consumers. In Q1 2020, the Galaxy A51 topped the chart by becoming the most shipped Android device with 6 million units. Now, it looks like the company is already gearing up for the successor as some information on the Galaxy A52 has been leaked.

According to GalaxyClub, the Samsung Galaxy A52 will retain its predecessor's quad-camera setup but come with an upgraded 64MP main sensor. As for the other three, they are expected to be the same by taking care of ultra-wide, macro, and depth. For now, their megapixel counts are still unknown. 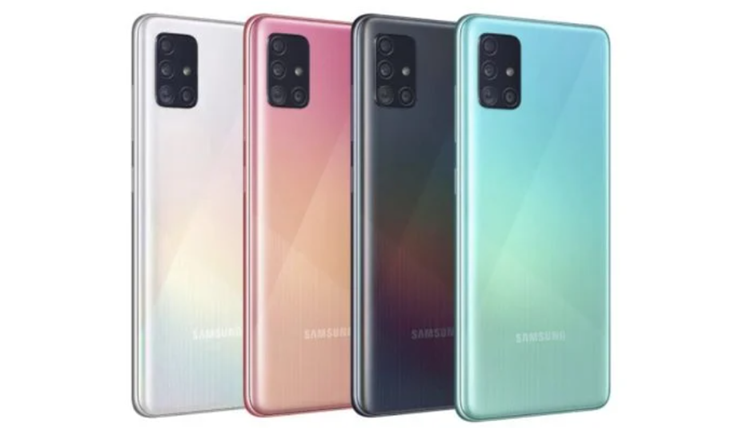 The source also claimed that this is not the first time that the Galaxy A52 appears in the wild. Earlier, the device was found trademarked by Samsung alongside other Galaxy Ax2 devices at the beginning of 2020. The Samsung Galaxy A51 was announced back in December 2019 and made available for purchase in January 2020. Therefore, we can expect Samsung to do the same thing for the Galaxy A52.

Let us know what you think about the Samsung Galaxy A52 on our Facebook page. Stay tuned to TechNave.com for more smartphone leaks.