Samsung Galaxy A90 may come with a huge 6.73 inch screen with true infinity display 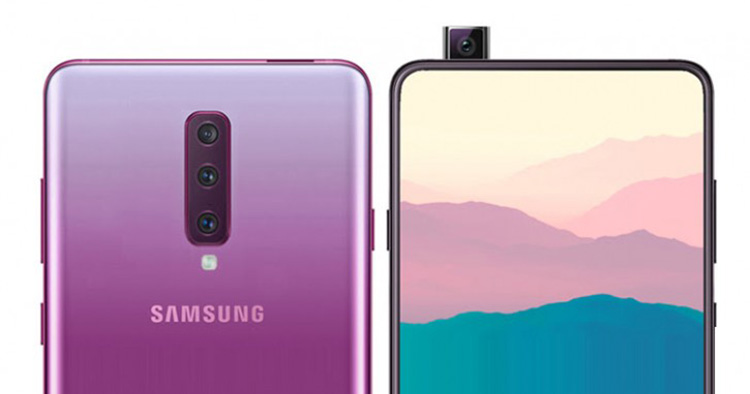 We’re less than a month away from the Samsung Galaxy A90 launch on the 10th of April. The phone has been speculated to have some pretty impressive features and it is said that the device may be released with a 6.73 inch screen and 25W fast charging, according to popular Twitter leaker, @OnLeaks.

In addition to the huge display, the screen might also be sporting a true, unobstructed infinity display as the A90 has been rumoured to have a pop up selfie camera. The bezels that come with the device may be 1.2mm in size and 3.6mm for the chin. Besides that, we may be seeing a 25W fast charger on the A90, similar to the Samsung Galaxy S10 5G. A 3610mAh battery capacity might just be found on the device which will pair pretty nicely with the fast charger.