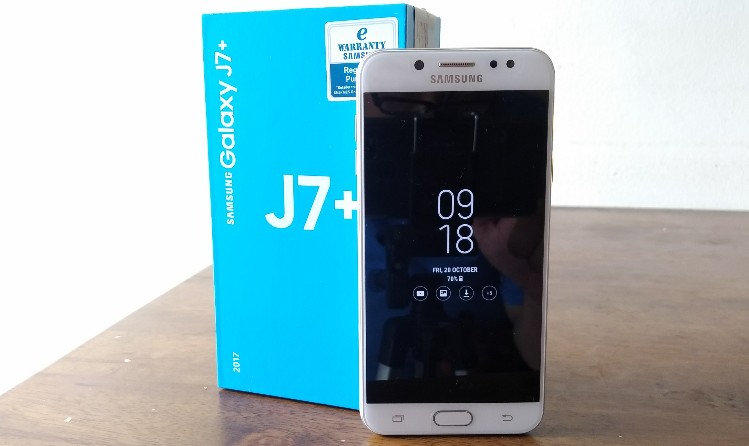 Granted, Samsung is rather late to the game with their dual rear camera smartphones but the Samsung Galaxy J7+ is one of the first few Samsung midrangers to come with 13MP + 5MP dual rear cameras after the first Samsung Galaxy Note 8. Surprise, surprise, it also packs in flagship features like Face recognition to unlock your phone, 4GB RAM, Always-on Display and the Live Focus camera function, but at an RRP of RM1599 it is nearly edging into flagship territory. Find out with us if it is the smartphone for you in our Samsung Galaxy J7+ review below. 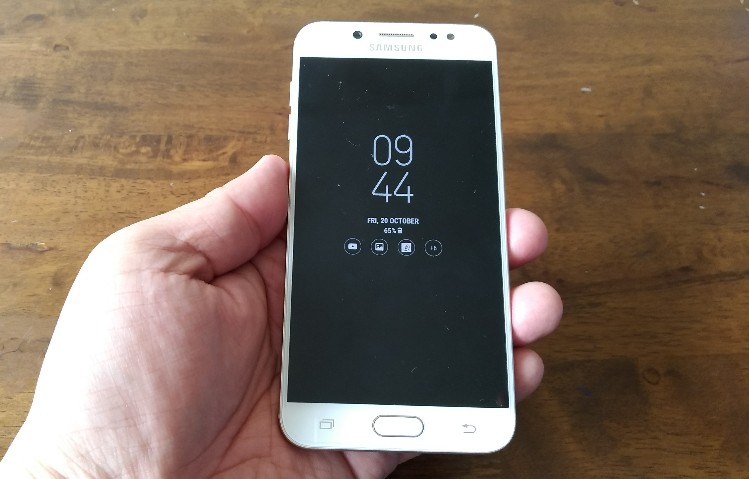 At 7.9mm, the thin metal body of the Samsung Galaxy J7+ feels sleek and premium while build quality is top notch. Featuring a rounded frame and flat back, the dual rear cameras are inset a bit, so that even if you don’t use a case they don’t come into contact with most flat surfaces. 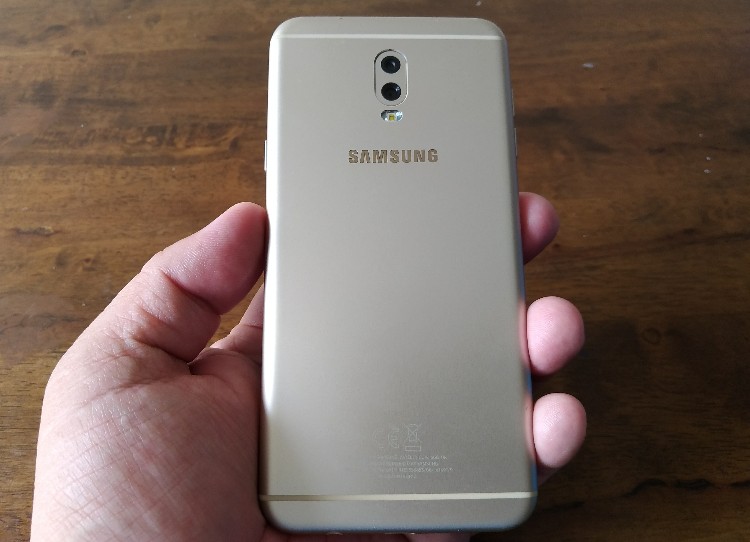 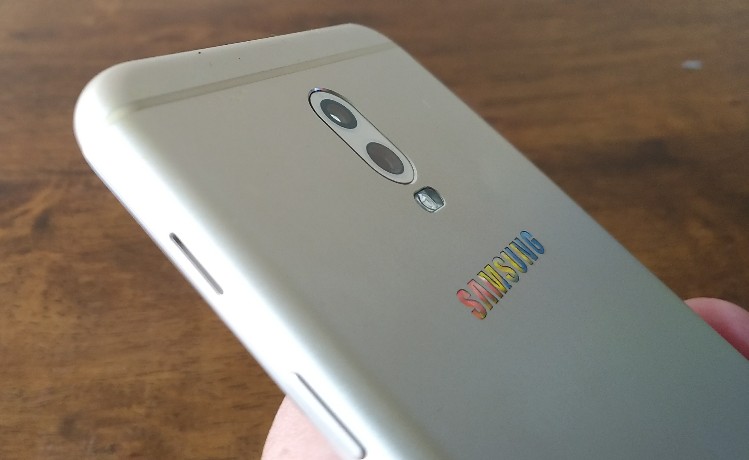 The phone has slim bezels while the 5.5-inch FHD Super AMOLED display is clear and if you want, you can also activate the Always-On Display feature. The phone still has a notification LED though, so you have the option to use either one. 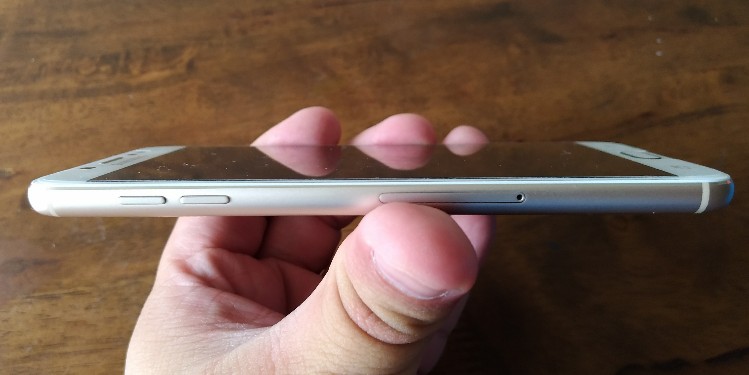 Power button and another speaker 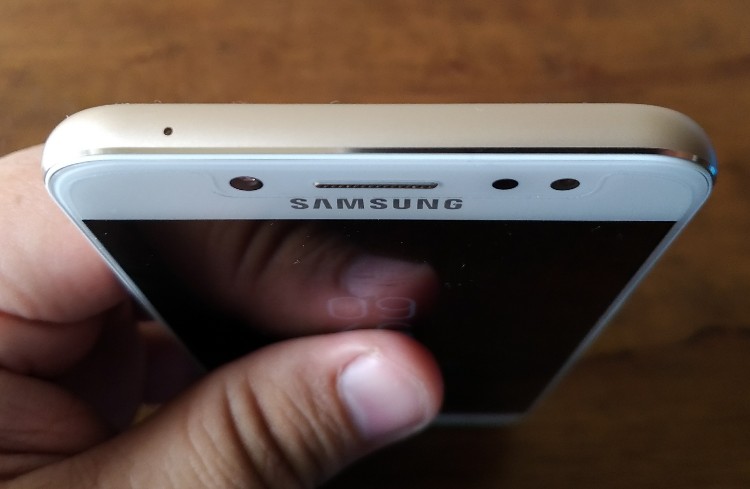 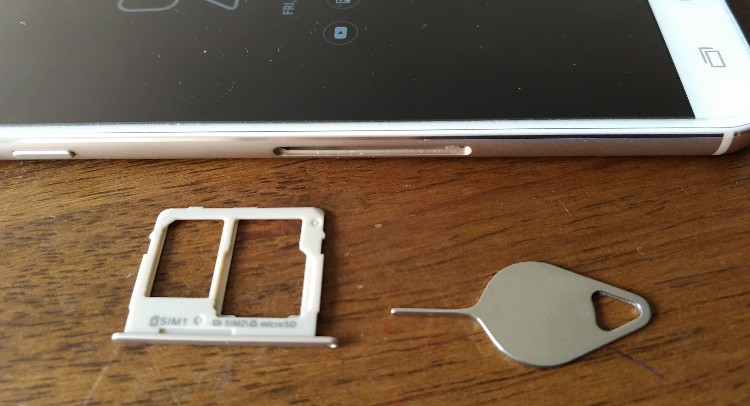 Aimed at the midrange and available in black and gold, the Galaxy J7+ features 13MP (f/1.7) + 5MP (f/1.9) dual rear cameras and other Samsung flagship-like features like Face Recognition, a fingerprint scanner, an Always-On Display and more. Check out the full tech specs below. 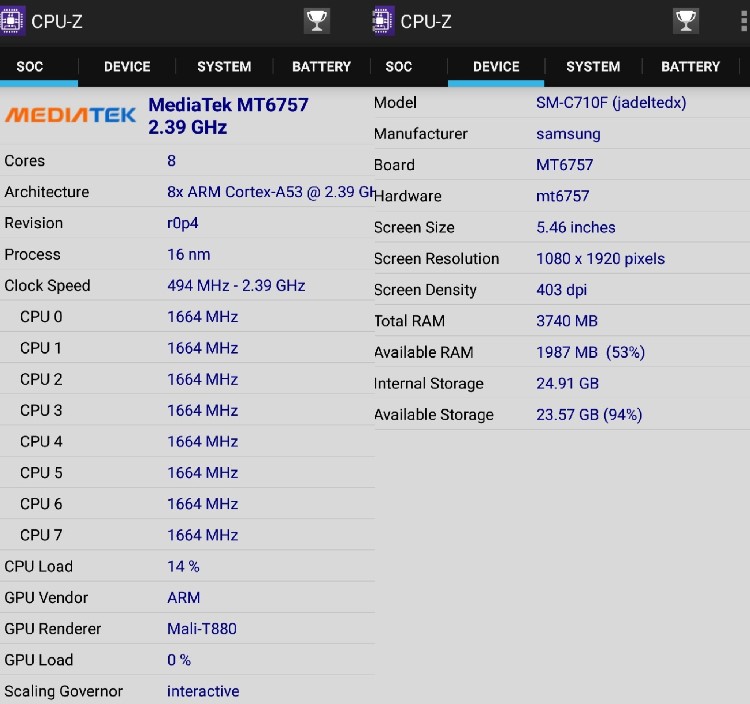 Just like the Galaxy Note 8, the Galaxy J7+ provides the same Live Focus mode with its dual camera. It allows users to adjust the bokeh before and after taking the photos. But it doesn’t come with Dual Capture mode like the Galaxy Note 8. On the front camera, it features Selfie Focus, allowing users to take Selfies with blurry background. 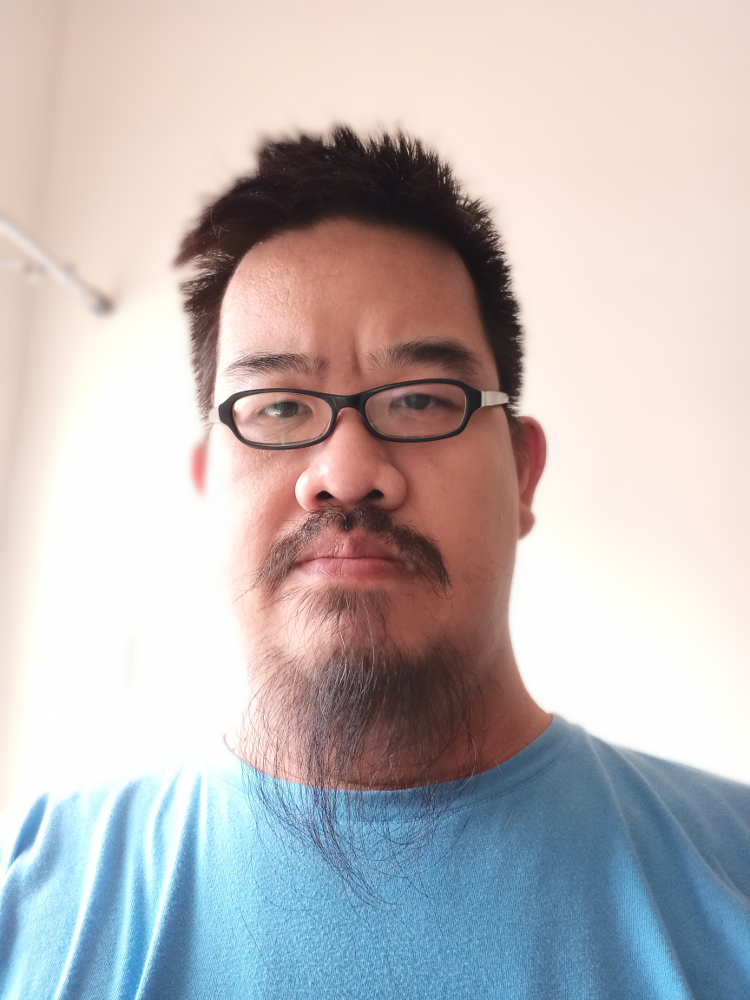 The camera interface is a bit different this time around, as on top of the usual swipe interface you can also flip the shutter button to zoom. While it also packs in a Pro or manual mode, settings are very limited for a manual mode.

There is also a new Dual Messenger feature, allowing users to have two separate accounts for the same IM app on one device. So users can have a personal or professional WhatsApp conversation running simultaneously. If you swipe to the left, there is also Bixby Home but it needs a Samsung ID to do almost exactly what Google Now does anyway. 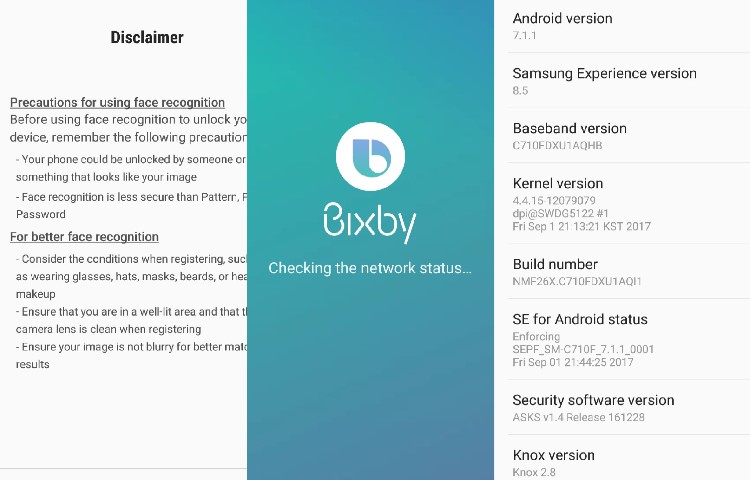 Some of the features available on the Samsung Galaxy J7 +

Performance - a mix of highs and lows

Performance-wise, the Galaxy J7+ is a mixed bag of highs and lows as in AnTuTu it manages to get a midrange score of 49862 but lags a bit in Asphalt 8: Airborne, requiring us to lower the visual quality settings to medium. Other 3D benchmarks like 3DMark and Epic Citadel returned similar results but GeekBench 4 showed that the processor has a bit more to offer. 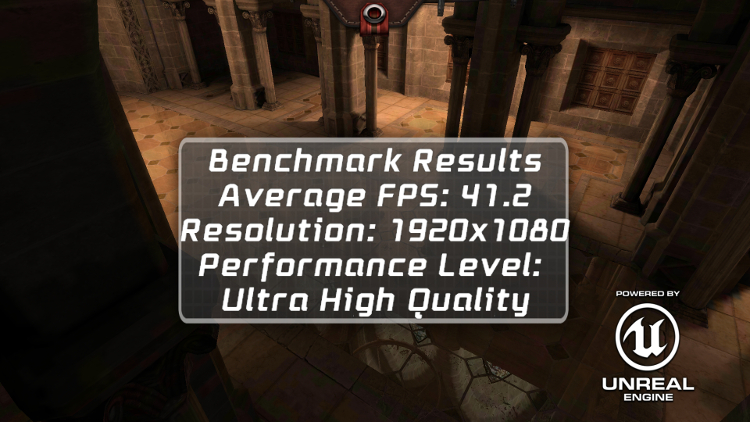 While it is one of the few Samsung devices to use a MediaTek processor, the Galaxy J7+ doesn't get too hot, even after an hour or so of gaming, proof that Samsung have tuned it properly. Battery life is also quite decent, getting about 1 day and a half on medium to heavy usage. 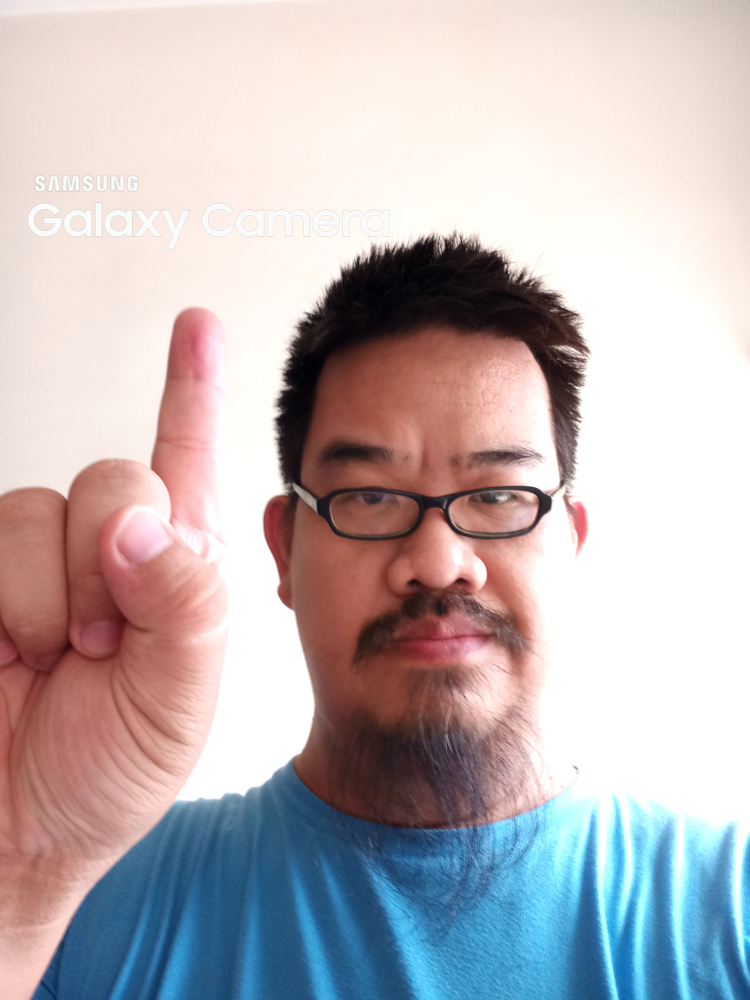 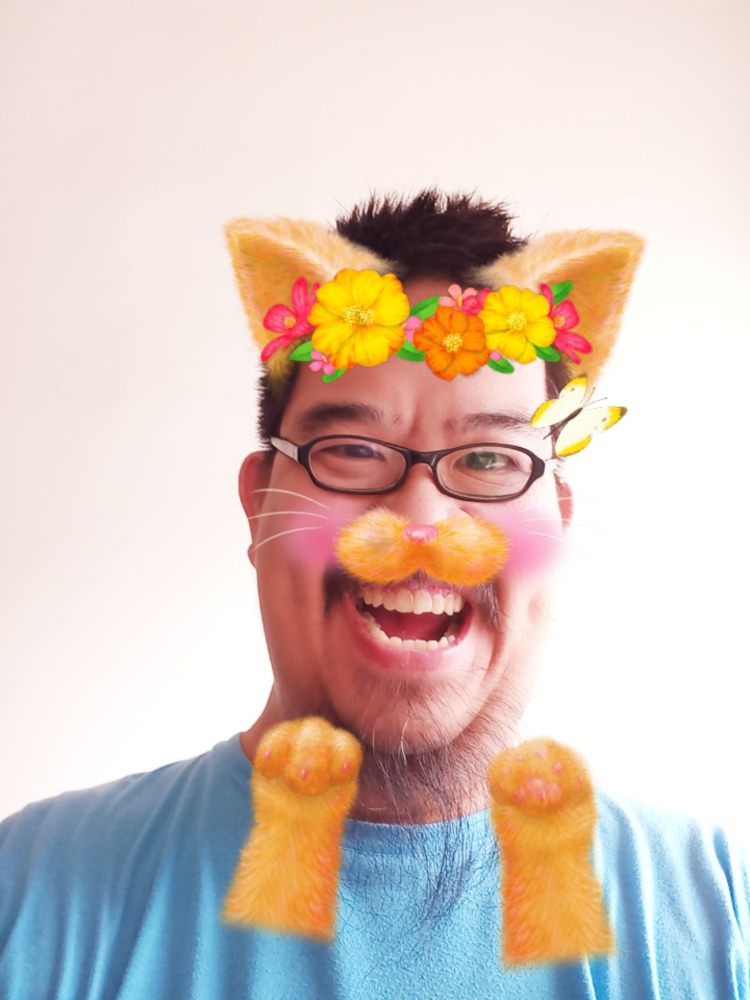 Or a cat sticker?

The cameras on the Galaxy J7+ are surprisingly good, with fast autofocus in most conditions, only returning blurry shots in really low-light conditions perhaps due to the lack of OIS or Optical Image Stabilization. The selfie flash works quite well while the Selfie focus lets you do ‘Portrait mode’-like selfies with bokeh or blurry backgrounds. The lack of many settings in the Pro mode seems to be the only major downside though but auto works well for front and rear cameras in most cases. Check out our samples below. 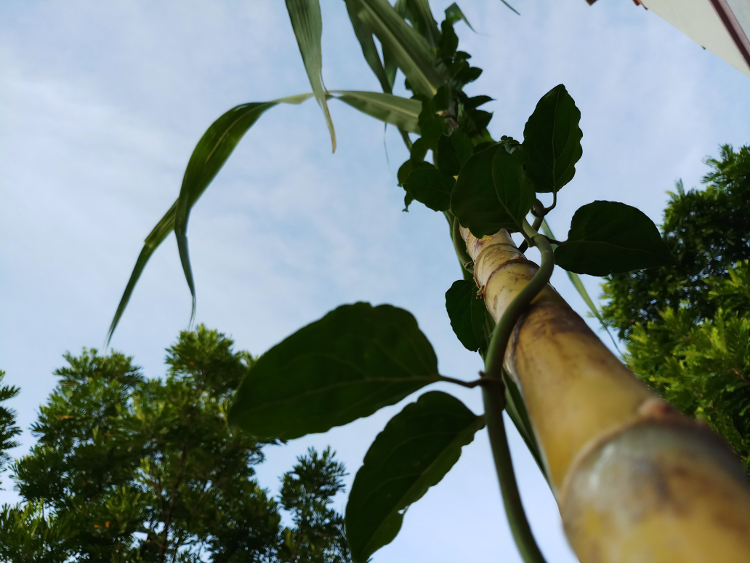 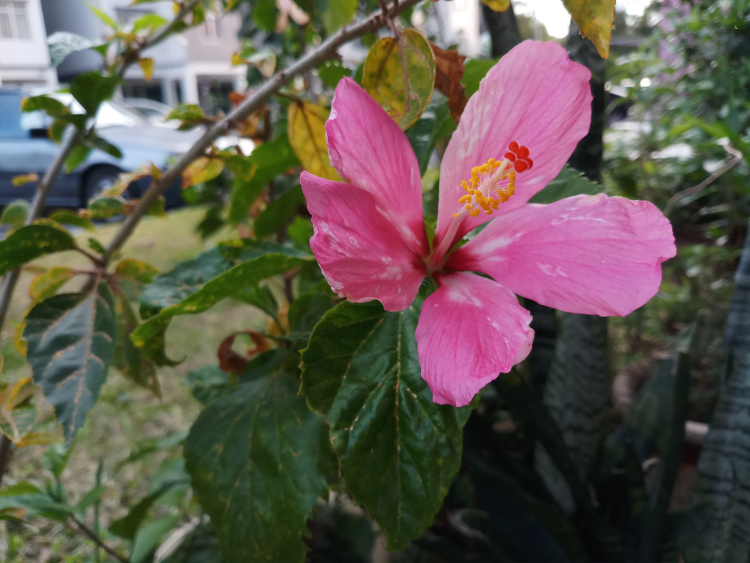 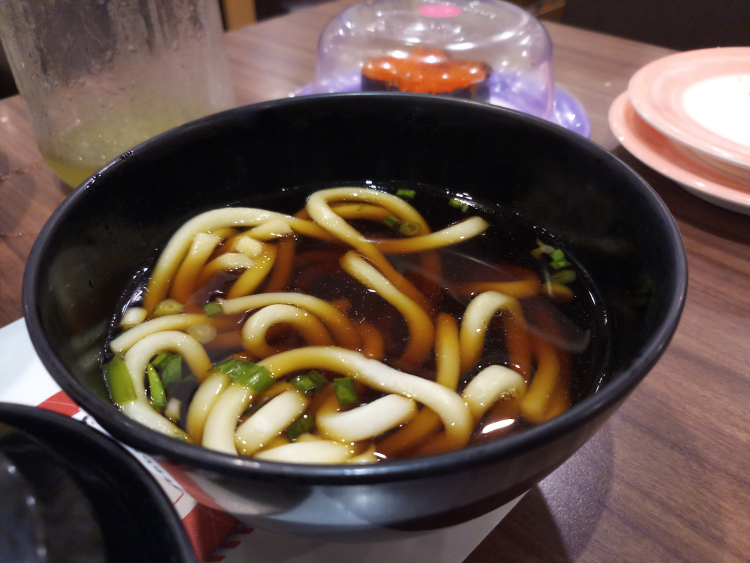 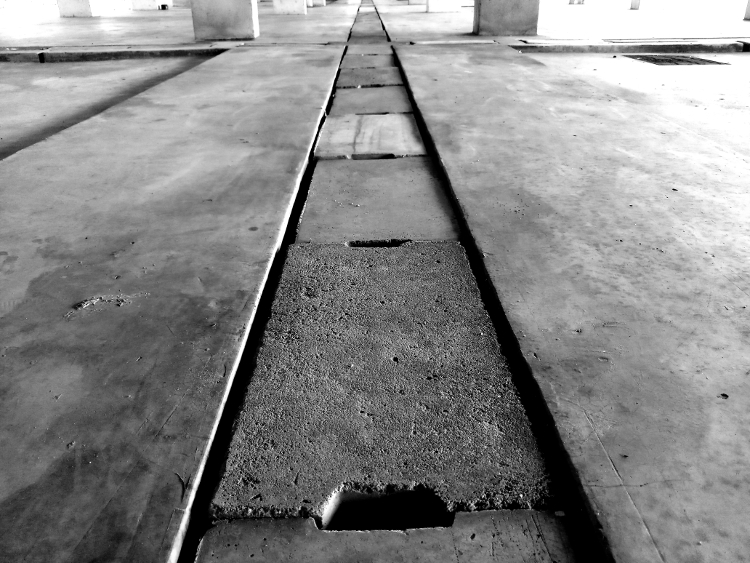 Catch plenty of details in black and white 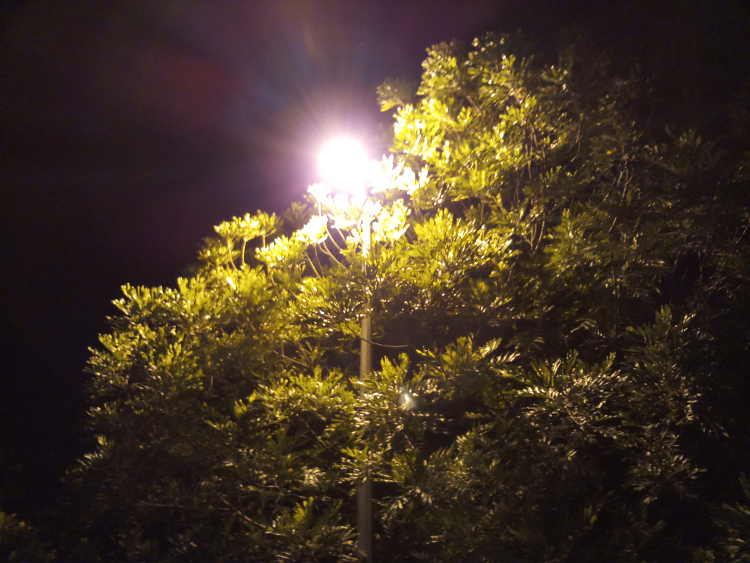 Things start to get blurry in low-light 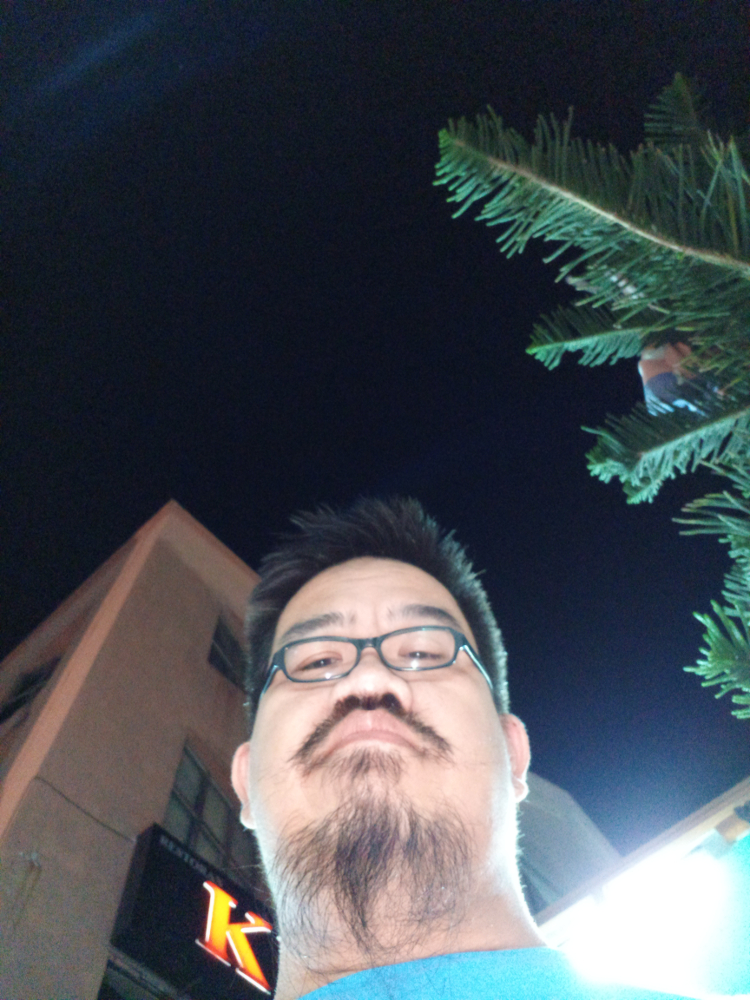 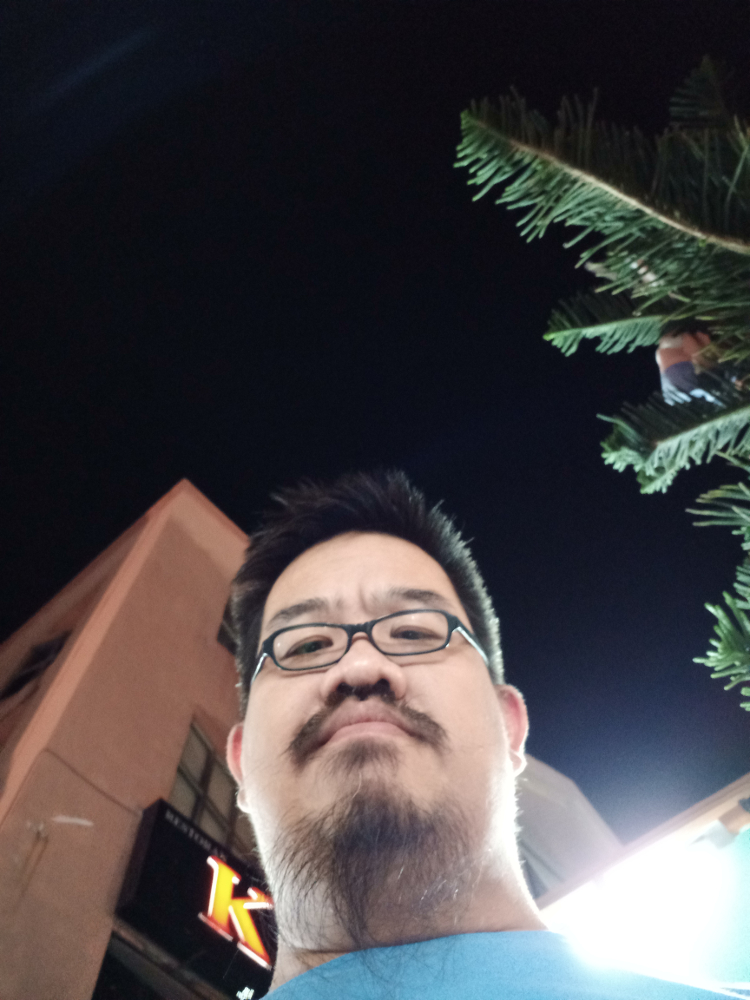 Another low-light shot but due to the lack of OIS, it looks a bit blurry

Panorama ~ can you spot the moon? 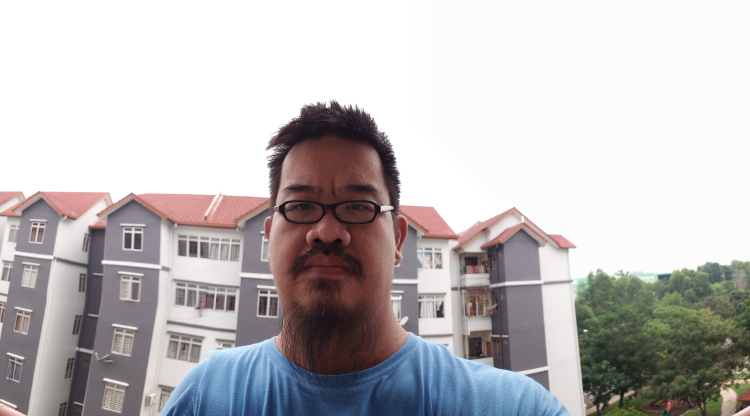 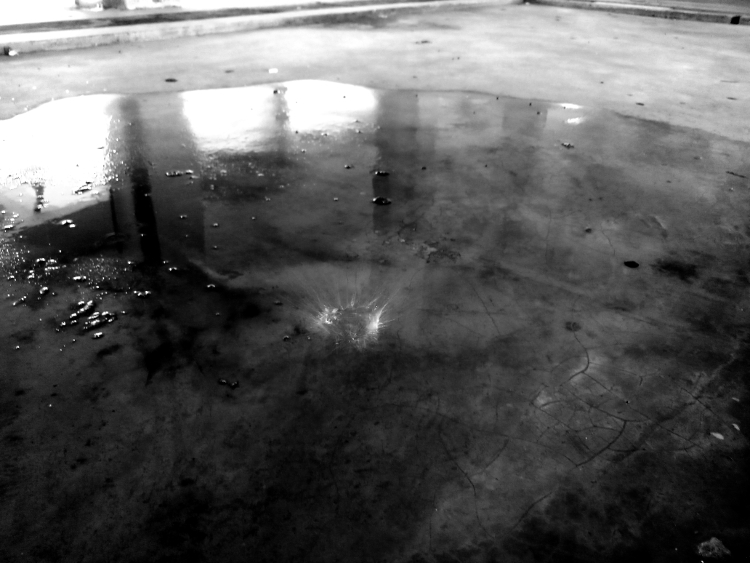 The dual rear cameras are quite fast But lack all the details when zoomed up 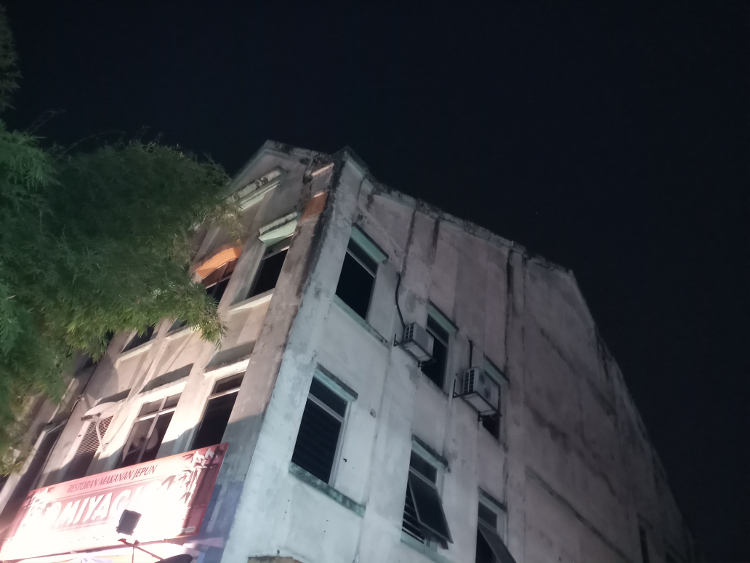 Night mode does compensate a little for this

Overall, the Samsung Galaxy J7+ really brings nearly all of the bells and whistles of Samsung’s flagship to the midrange but at an RRP (Recommended Retail Price) of RM1599 it is a bit on the pricey side, especially if you consider that the Galaxy J series has traditionally been aimed at the affordable masses. That being said, it is currently going for about RM1298 from third-party sellers so if you're looking for a sleek metal Samsung smartphone with nearly all the flagship features except an 18:9 Infinity Design display then the Galaxy J7+ could be the device for you.

Still, while the cut-down in price does make it more affordable it isn't able to compete with newer smartphones like the Huawei Nova 2i (review here) which packs in dual rear and dual front cameras with a FullView display for RM1299. The same could be said about the ASUS ZenFone 4 Max Pro which we've reviewed as well packing in a 5000 mAh battery with similar tech specs along with a wide angle rear camera for just RM899. However, if you’re a Samsung fan, the Galaxy J7+ is worth a try.

Would you get the Samsung Galaxy J7+ at the above price and features? Do you know someone who already bought it and is happy with it? Let us know in our Facebook page and stay tuned to TechNave.com for the latest tech news and reviews.