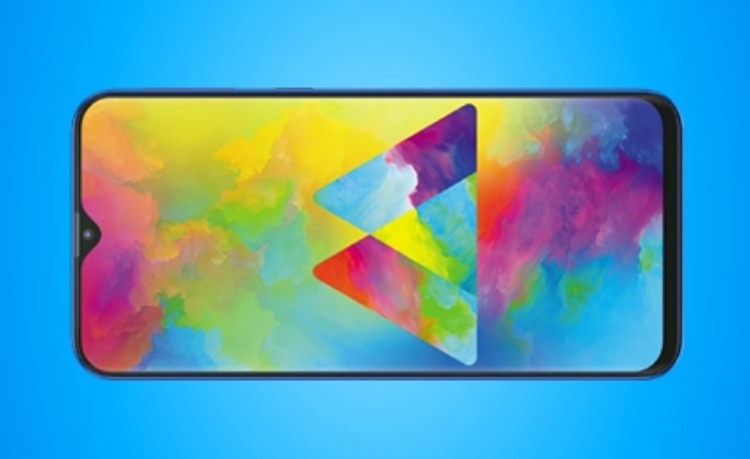 We already guessed it when the Samsung Exynos 7904 came out, but Pricekart have uncovered a leak of the Samsung Galaxy M30 seemingly confirming a 13MP+5MP(wide-angle)+5MP(depth sensor) triple rear camera setup to go with a 16MP front camera embedded in the 6.38-inch FHD+ Infinity-V display. Other expected tech specs include that aforementioned Exynos 7904 chipset with 4GB/6GB RAM, 64GB/128GB storage and a 5000 mAh battery. The Galaxy M30 was notably absent when the Galaxy M20 and Galaxy M10 were officially announced.

If it does arrive in Malaysia for around these prices and using these tech specs the Galaxy M30 should give the current value kings like Realme and Xiaomi a run for their money. Would you be interested in the Samsung Galaxy M30 if so? Stay tuned to TechNave.com and we'll keep you updated. 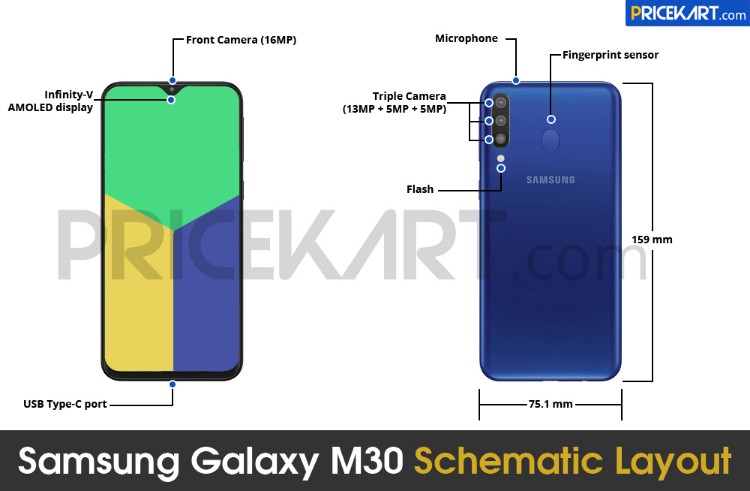