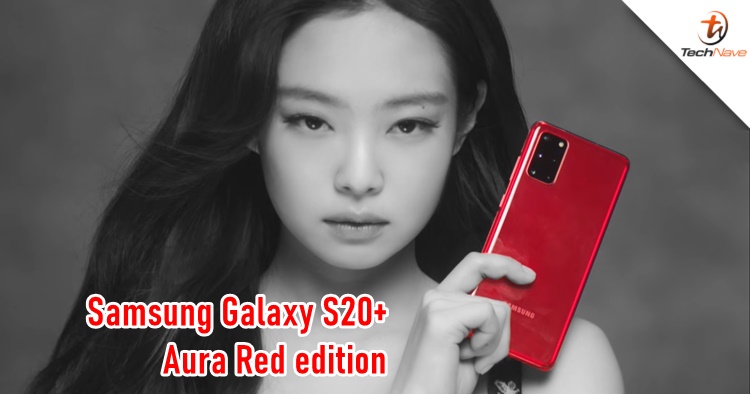 According to Samsung Malaysia, the Galaxy S20+ Aura Red will be on sale for the same standard price of RM3999 and it comes with the 128GB memory variant. As for the rest of the tech specs, they remain the same such as the Exynos 990 chipset, 8GB of RAM, 4500mAh battery as well as the 6.7-inch Dynamic AMOLED 2X display. This goes for the quad-camera setup as well, which consists of a 12MP main + 64MP telephoto + 12MP ultrawide + Time-of-Flight depth sensor. 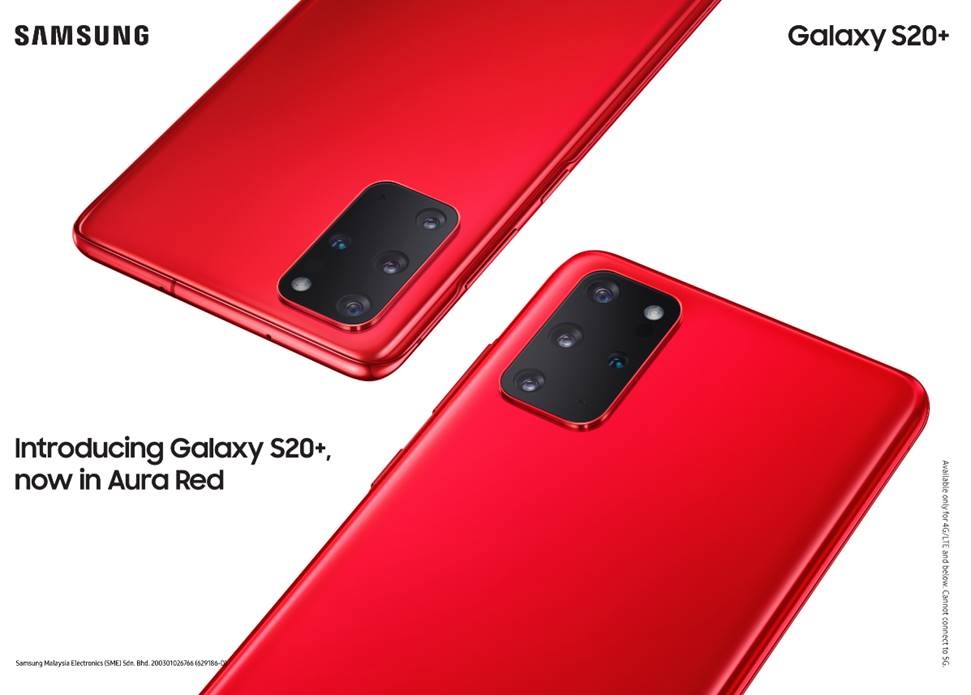 With the Galaxy S20+ Aura Red, this will be the company's 6th colour edition to the Galaxy S20 series lineup. On top of the aforementioned Cloud White edition, there are also the Cloud Blue, Cloud Pink, Cosmic Black, and Cosmic Gray. By the way, Samsung will also plan to release a BTS Limited Edition soon on 9 July 2020.

For more information, you can visit their official webpage right here. Stay tuned for more trending tech news at TechNave.com.