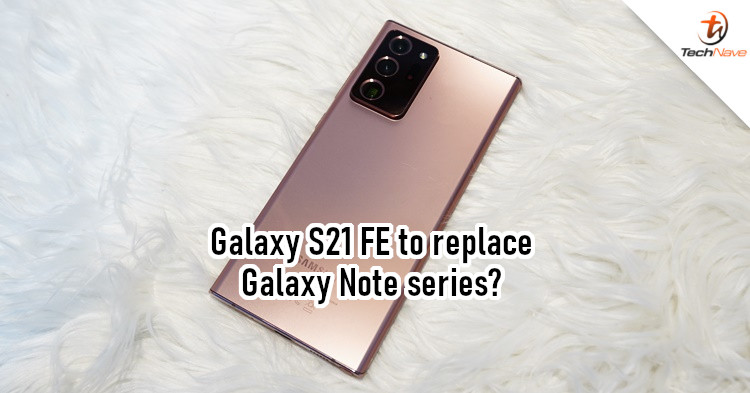 According to Evan Blass, the Galaxy S21 FE will be the follow up to last year's Galaxy Note 20. This implies that the phone will be relatively large and would support the S-Pen. Of course, this isn't the first time we've heard this rumour. Back in April, the leaker OnLeaks suggested that the Galaxy S21 FE would fill in the gap left behind by the Galaxy Note series.

...as disappointing first half sales make the second half flagship even more critical. pic.twitter.com/EjUtUpVZ3W

Mind you, Samsung may not be abandoning the series just yet. Earlier this week, another rumour claimed that the Galaxy Note would be making a return in 2022. This is because sales of the Galaxy Note 21 Ultra hasn't done as well as the company expected. Part of that is because you have to buy the S-Pen separately.

There hasn't been any official confirmation yet, so take this news with a grain of salt. Having said that, would you be interested in a Galaxy S21 FE that comes with an S-Pen attached? Let us know in the comments, and stay tuned to TechNave for more updates on this.