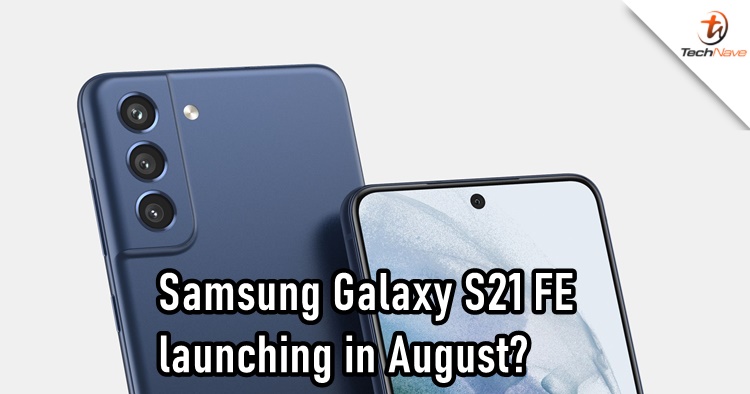 As reported in March 2021, Samsung confirmed that we won't be seeing any new Galaxy Note series this year. But it doesn't mean that the company have killed off the lineup. The Galaxy Note series is the second flagship to watch annually and it may be replaced by the rumoured Galaxy S21 FE in August.

At this current pandemic period, it's not exactly to pinpoint which month that the Galaxy S21 FE may be released. It could be in August but recent rumours are saying it may be released earlier than usual. This is because the Galaxy S21 series was released in January instead of the usual February-March window. The Galaxy A series - namely the Galaxy A32, A52 and A72 were also released quite early back in March instead of mid-year or later. 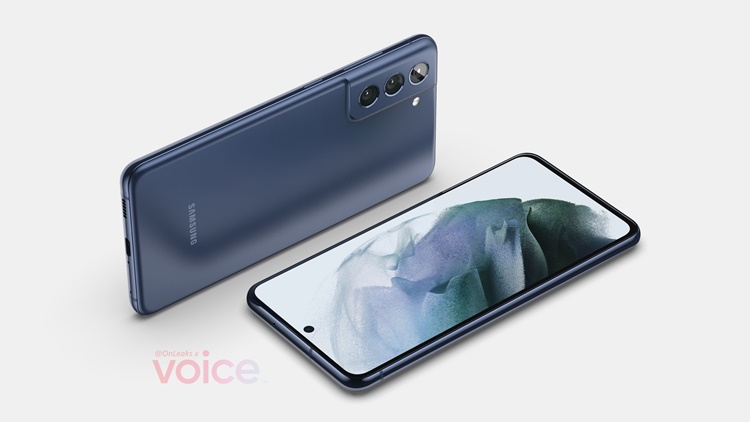 With this, perhaps June or July could be a good indicator of the upcoming Galaxy S21 FE. In terms of tech specs, it was recently leaked that the design should be the same as the current Galaxy S21 series. The Super AMOLED display should measure 6.4-inches alongside a 32MP front camera, whereas there could be a downgrade for the triple rear camera.

Are you looking forward to seeing the Galaxy S21 FE? Let us know in the comments below and stay tuned for more trending tech news at TechNave.com.