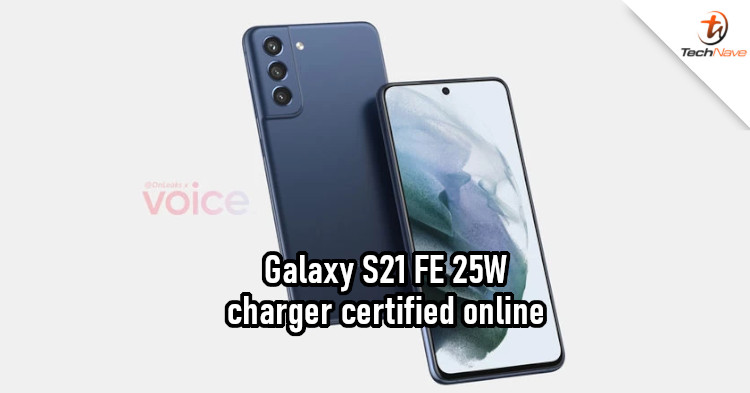 Is the Samsung Galaxy S21 FE launching or not? A recent rumour suggested that the company may have halted production for the device before another report claimed that nothing has been decided. However, it seems that the phone could launch after all.

According to MyFixGuide, a Samsung device with the model number SM-G9900 was spotted on the Compulsory Certification of China (3C) website. This is expected to be the Galaxy S21 FE, which has a travel charger that supports Power Delivery and has a rated wattage of about 25W. As you can see, it's also confirmed to be a 5G device.

Speaking of 5G, the Galaxy S21 FE is expected to come with the Snapdragon 888 or Exynos 2100 chipset. As for the travel adapter, it's hard to say if Samsung would leave it out of the box or not. Since it's certified under the Galaxy S21 FE, it feels like the answer is no. But this fast charger isn't a new one, so Samsung might expect users (especially people upgrading) to stick to their existing ones.

The device being certified does mean that we'll most likely see the launch after all. Of course, we won't know for sure till we see some official news. Until then, we'll be keeping an eye out for any 'leaks', so stay tuned to TechNave.com!