Earlier this week, sources spotted a new tablet from Samsung and suggested it was launching soon. However, it turns out that Samsung had more than one tablet ready for release. In fact, Samsung has just launched the Galaxy Tab S7 FE 5G and Tab A7 Lite.

First up, we have the Samsung Galaxy Tab S7 FE 5G. This model was already released in Germany, but now Samsung has confirmed its availability in more countries. It comes with a Snapdragon 750G chipset, up to 6GB of RAM, and up to 128GB of internal storage. In addition to that, it has a large 12.4-inch TFT display, a 10090mAh battery, and supports 45W fast charging. 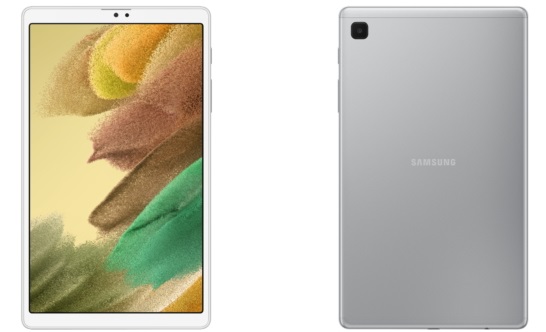 Then there's the Galaxy Tab A7 Lite, which is an entry-level 4G tablet. It's powered by an Helio P22T chipset, up to 4GB of RAM, and up to 64GB of internal storage. Also, it has a much smaller 8.7-inch display with a resolution of 1340x800. But unlike the other model, this one does come with a 3.5mm audio jack to go with the Dolby Atmos speakers.

The Galaxy Tab S7 FE 5G is priced at GBP 589 (~RM3461), while the Galaxy Tab A7 Lite is expected to retail for USD 159 (~RM659). Currently, there is no news of whether these two models will be available in Malaysia. But would you be interested in getting one of them? Let us know in the comments, and stay tuned to TechNave for further updates.