Samsung announces the new Exynos 9820 + leaks of their upcoming phones 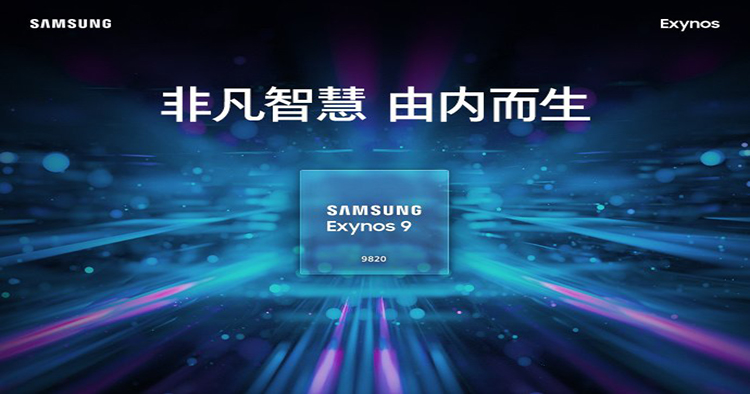 Everyone has been pretty hyped about Samsung’s upcoming chipset since the Samsung Mobile official Twitter account tweeted a photo of a smartphone with the date 14 November 2018 with the hashtag #TheNextExynos. True to the date, the Korean giant earlier unveiled the next generation chipset, the Samsung Exynos 9820 in China. For the first time, this chipset comes with a Neural Processing Unit (NPU) which is said to offer seven times artificial intelligence based computing power compared to its predecessor.

The chipset has a 3 tier build with custom fourth generation cores, in which, two custom cores are used for processing power, two Cortex A75 large cores for optimal performance and quad Cortex A55 small cores for efficiency. Samsung claims that the single core performance of the chip compared to the Exynos 9810 is 15 percent better for multi-core and 20 percent better for single-core. Overall, the Exynos 9820 is 40 percent better than the previous chipset. Along with the chipset comes the Mali-G76 MP12 processor which has more execution units, double channels and is 35 percent more energy efficient than the Exynos 9810.

For photography enthusiasts, this chipset has advanced ISP that supports up to 5 sensing elements. Both selfie and rear cameras would be able to support 22MP sensors and it also supports dual camera setups with a maximum of 16MP sensor. Recording videos on this chip supports 8K 30fps and 4K 120fps and 10bit HEVC/H.264/VP9 codec. Displaywise, it supports 4K resolutions.

In related news, Samsung could have 3 models of its upcoming flagship series, the Samsung Galaxy S10 in the works. A tweet by a reliable leaker, Roland Quandt (@rquandt) tweeted out the models numbers of the devices which might be SM-G970F and G970U, SM-G973F and G973U, SM-G975F and the G975U. He added that Samsung has their own communication processor with 5G-NR and claims that the processor would most likely be used in Exynos based Samsung Galaxy S10s but not all the smartphones will utilize the 5G network. 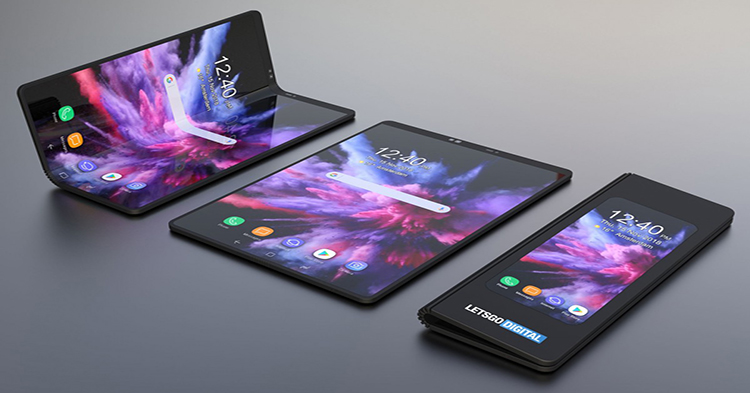 In other news, here’s what the foldable, tentatively named Samsung Galaxy F, might look like. LetsGoDigital had put together a few 3D designs of the phone based on Samsung’s patent drawings. Not a lot of details, tech specs and features have been released in regards to the foldable smartphone but it is reported that the company will demo the phone again at MWC 2019 before its launch in May. However, the information in this article is just speculation for now, so take this with a grain of salt. Do you think Samsung’s innovations would do well next year? If you want more Samsung news, make sure to hit up TechNave.com!