Current Location: Home > News > Samsung may be releasing 4 variants of the Samsung Galaxy Note 10 in August 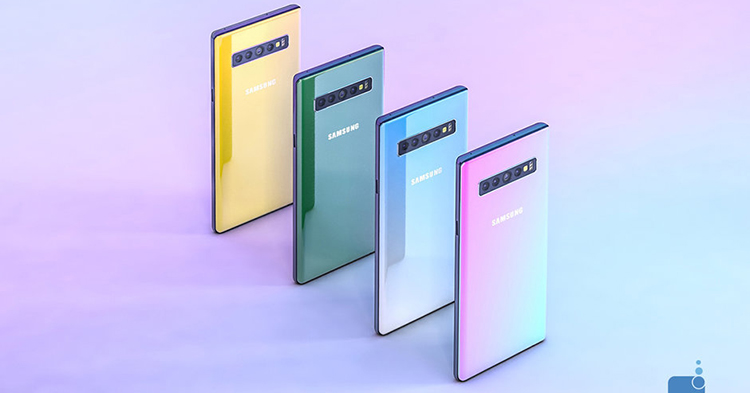 We may be seeing these products launched on the 8th of August with pre-orders being available not too long after the announcement. Unfortunately, we might not be able to see the Note 10 series hit market shelves until the end of August. So far, no price has been sighted but from current trends, we don’t expect these devices to be under RM3200 with the Samsung Galaxy Note 10 5G being the most expensive variant out of the whole lot.

As Malaysia may not be getting 5G network for awhile, it is probably not a bad idea skip the 5G variants of the device when it is released for awhile if it does end up coming to Malaysia, but that’s just me. What do you think? To keep up with the latest news and rumours on the Samsung Galaxy Note 10, stay tuned to TechNave.com!