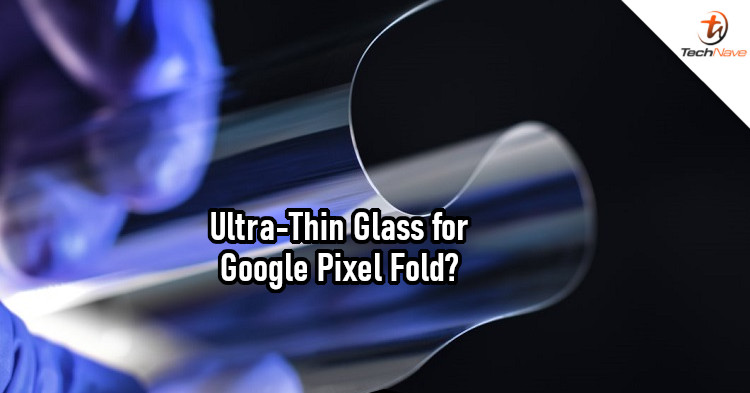 Samsung Display is currently the main supplier for UTG

Despite their price tags, brands seem to be gung-ho for foldable devices. We're seeing more companies developing their own foldable or rollable phones, with Google being one of them. Now, there seems to be a new update on that.

According to ETNews, Samsung Display will be supplying ultra-thin glass (UTG) to Google. Samsung uses UTG sheets for its Galaxy Z Fold and Z Flip series devices, which are both foldable devices. It's suggested that Google will be using this for a foldable Google Pixel. This was first hinted back in December 2020, before patents were spotted in February and April 2021.

Besides that, it's rumoured that this Google Pixel device will be using a foldable OLED display. This display panel may also be supplied by Samsung Display. The previously leaked patent also shows that the device is expected to feature a type of folding mechanism that isn't used by current foldable phones.

We don't expect Google to release this foldable device anytime soon, so things could change and they might not source for the UTG. For now, it's best to take the news with a grain of salt. With that said, would you be interested in a foldable Google Pixel? Let us know in the comments, and stay tuned to TechNave for more news about this.