Current Location: Home > News > Security agencies from the US are debating whether to ban HONOR

Security agencies from the US are debating whether to ban HONOR 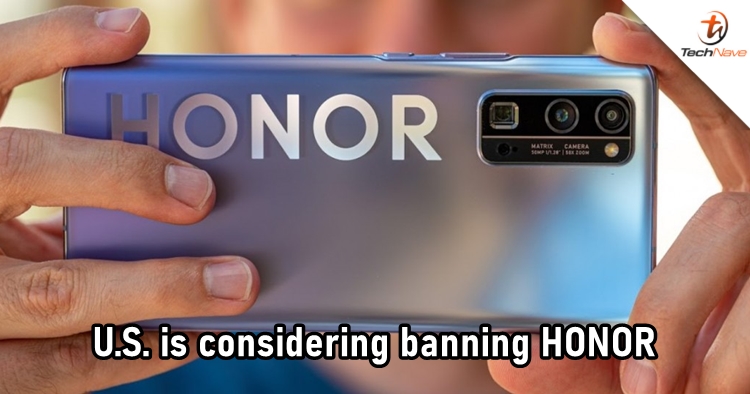 HONOR is now doing great after leaving HUAWEI. Not only the brand has made it into the top smartphone rank in China, but its laptop division is also performing well by getting more market share. However, it seems like that the company could return to the old days as the US is considering banning it.

According to The Washington Post, staff members of the Pentagon and Energy Department want the company to be on the entity list, which is the list that bans HUAWEI from trading with US companies. However, the Commerce Department and State Department opposed, claiming that it would only hurt the US economy more than China.

The brand is now owned by Zhixin New Information Technology, a company formed by two state-backed investors, tied to the Shenzhen municipal government. Since HONOR does not make nuclear materials or components, nor its devices are sold in the US, the opposing side claims that it makes zero sense to go against the brand.

HONOR hasn't made any statements regarding the matter yet, but we hope that the company is able to be free from this mess. What do you think about the news? Leave a comment to let us know and stay tuned to TechNave.com for the latest tech report.