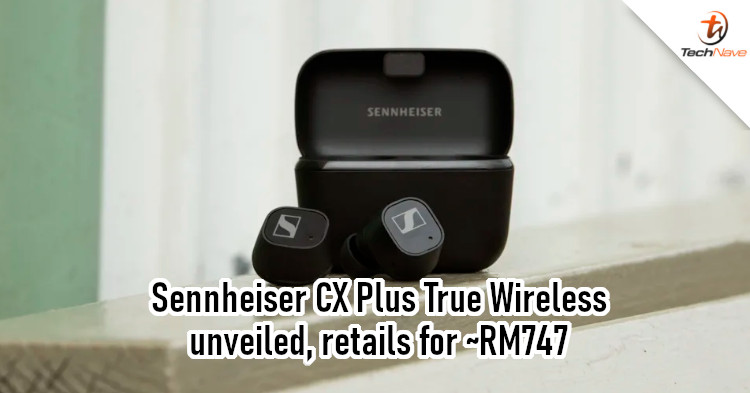 Back in February, Sennheiser announced its intention to sell its consumer electronics business. That actually happened in May, when the company officially sold to Sonova. But business is running as usual and the brand is back with a new pair of TWS earbuds.

Sennheiser has launched the new CX Plus True Wireless, which has a similar design to the Momentum True Wireless 2 and CX 400BT True Wireless. It's available in black or white colours for USD180 (~RM747), making it notably cheaper than its predecessors. However, it has the same 7mm TrueResponse Transducer drivers and Bass Boost, so the audio quality is not compromised. 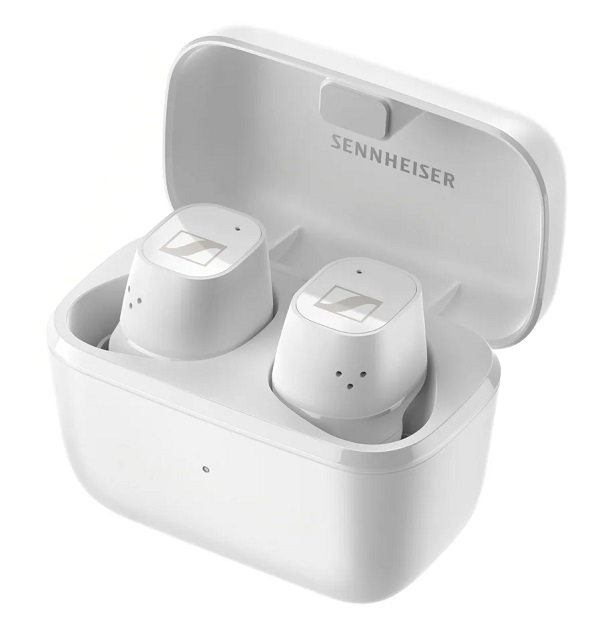 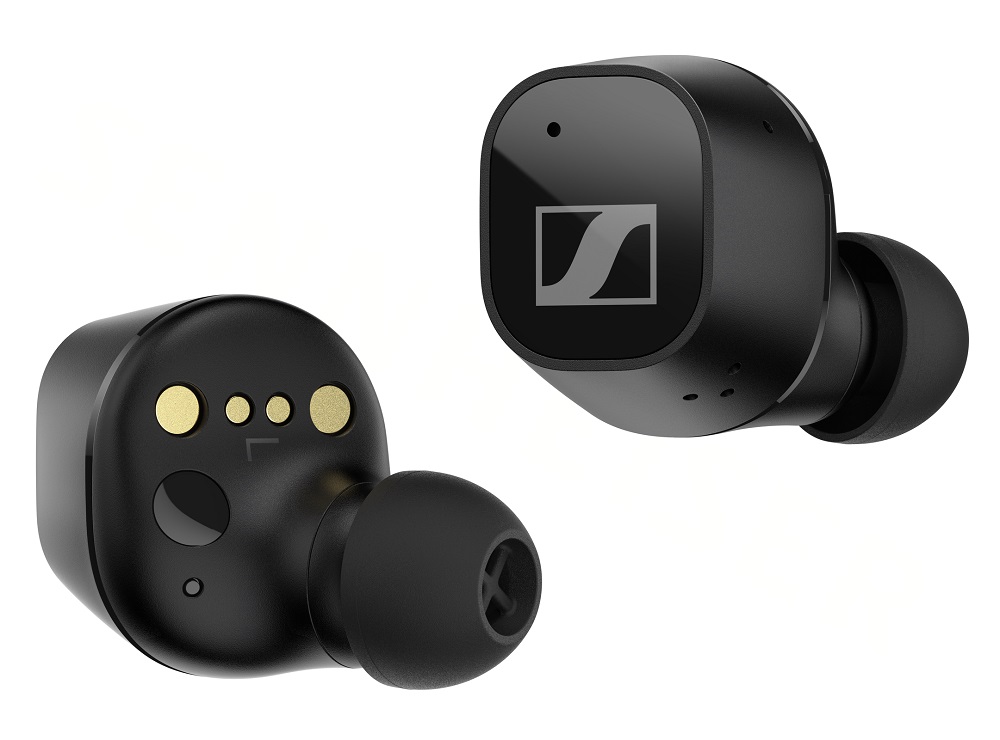 The CX Plus True Wireless also comes with Sennheiser's version of adaptive noise cancellation called Transparent Hearing. On top of that, it has a handy Smart Pause feature, which automatically pauses music when you remove an earbud. Other features include the IPX4 water/dust resistance, low-latency audio, and up to 24-hour battery life.

Sennheiser will officially release the new model on 28 September 2021, though it might take a while for it to be available in Malaysia. Having said that, would you want one when it comes here? Let us know in the comments, and stay tuned to TechNave for more news like this.