Current Location: Home > News > Sony skips another event due to coronavirus fears and this time it's PAX East 2020 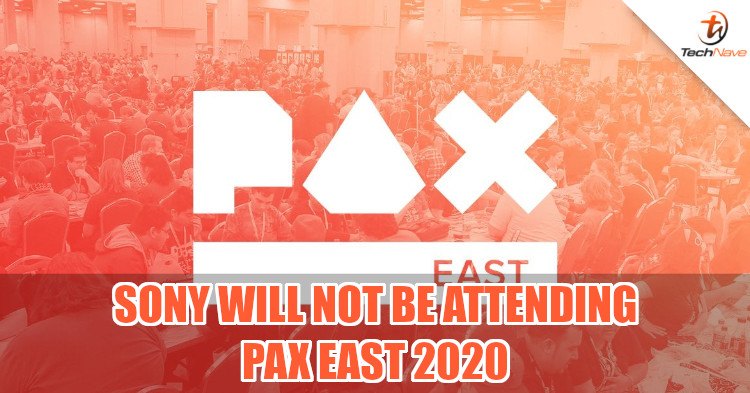 It seems Sony is skipping a lot of events this year. After deciding not to attend this year's Mobile World Congress due to fear of coronavirus, the Japanese company is once again erring on the side of caution and will be skipping out on PAX East this year, making it the second gaming event it will skip this year.

Earlier in January 2020, Sony announced that it will not attend E3 2020 as it wasn't the right event for the company. On the other, PAX East 2020 in Boston was an event that the company was originally going to attend and had plans to provide playable demos for The Last of Us Part II, Final Fantasy 7 Remake, Nioh 2, and more. However, concern over a virus outbreak has caused the company to pull out this time.

Unfortunately it appears Sony will no longer be at PAX East this year. Details below. https://t.co/R6UoIPNRsm

This isn't the first gaming event that was affected by the virus outbreak. In January, it was announced that the Taipei Game Show 2020 would be delayed to summer 2020 later this year. The event's committee recently confirmed that the event will now run from 25 to 28 June 2020 and Sony is expected to attend it.

It's going to be some time before the worldwide concerns on coronavirus are resolved. But until then, hopefully, Sony wouldn't hesitate to continue sending a leak or two about new games or the PS5 console. Having said that, what would you most like to see from Sony when it finally shows up at an event this year? Let us know on our Facebook page and stay tuned to TechNave.com for more news.