Get ready, everyone! A new gaming phone will be coming to town soon and it is from ASUS. No, it is not another ROG phone, but rather, the ASUS ZenFone Max Pro M2, which will be unveiled in Indonesia on the 11th of December. The company claims that the phone is a gaming phone but it does not seem likely that it will be running on the same software that the ASUS ROG gaming phone utilizes.

It is reported that the smartphone might be out in two variants, which are 4GB RAM with 64GB/128GB storage and 6GB RAM with 128GB storage. It’s tech specs seem impressive so far as it would likely sport an octa-core 14nm Snapdragon 660 AIE processor which is definitely a step up from the current ASUS ZenFone Max Pro M1. 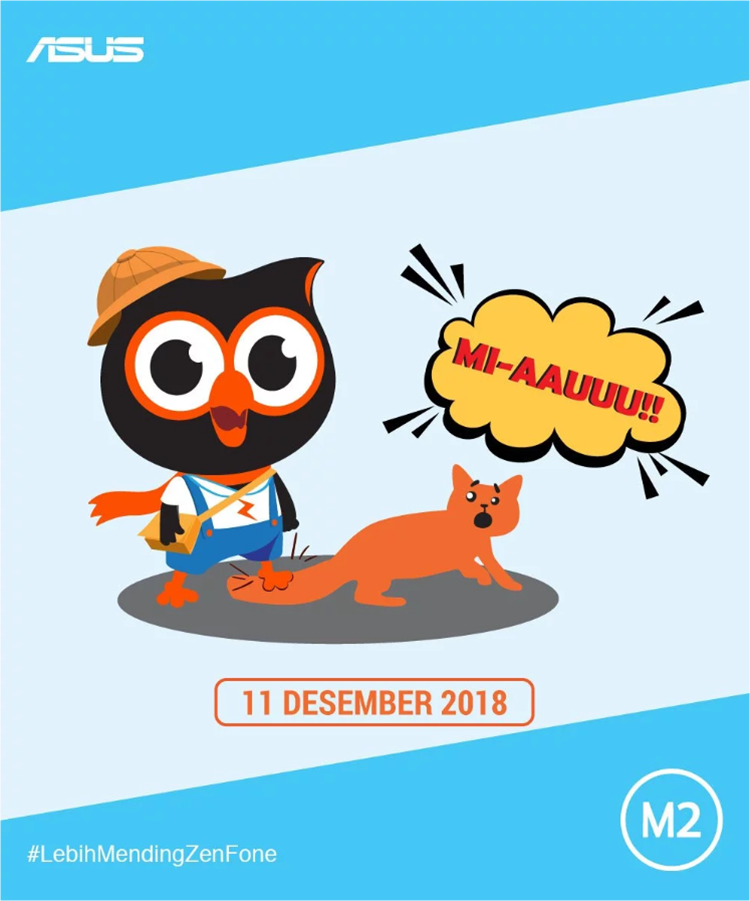 While this is all exciting, make sure to take note that some info are just mere speculations so take it with a grain of salt! So far no news on the price has been revealed yet nor has any news on a Malaysia release date either. So make sure to stay tuned to TechNave.com to be the first to know!