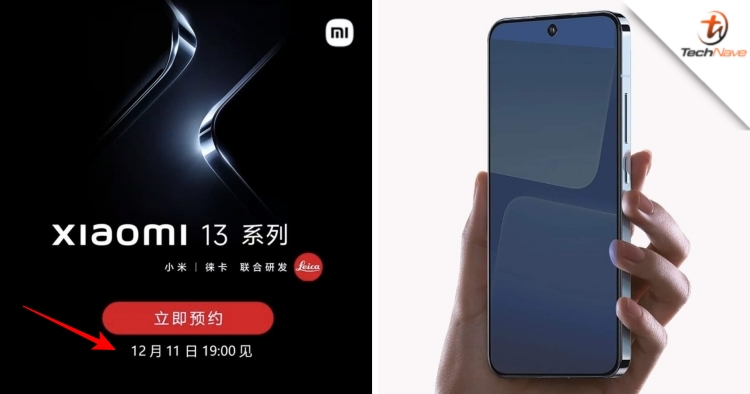 Previously, we reported that several smartphone launch events, including the Xiaomi 13 series were postponed in China as a sign of respect for the death of China’s former leader Jiang Zemin. Now, we may finally know when the launching event for the latest Xiaomi flagship would take place, which is on 11 December 2022.

This is according to screenshots of the Mi Store app that’s currently circulating on Weibo which unintentionally revealed that the launch event in China would take place at 7pm local time this Sunday. Furthermore, as we’ve reported previously, the launch event would also see the release of several other Xiaomi products, including the Xiaomi Mini Host, the company’s first-ever desktop PC.

Besides the Mini Host, the Chinese tech giant will also launch the Watch S2, Buds 4 and the latest version of its Android-based OS, MIUI 14. As of the time of writing, Xiaomi has yet to officially announce the launch event date, though given that it’s already shown on the Mi Store app in China, it’s pretty much confirmed.