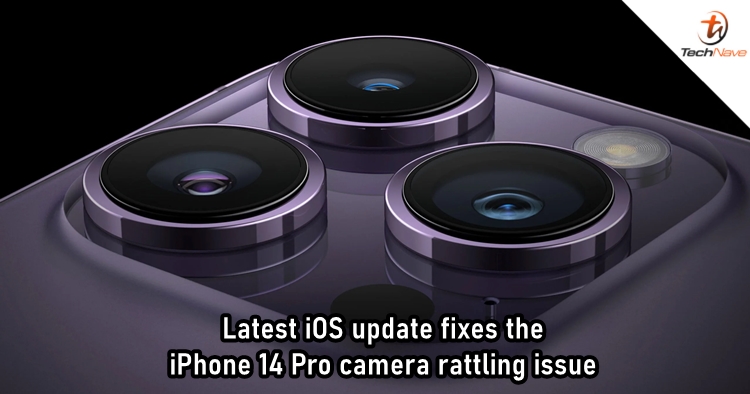 Apple had a rocky start in launching the iPhone 14 series. Many have taken the issue of the rattling noise that the iPhone 14 Pro series makes to social media, demanding a fix. Thankfully, the Cupertino-based company was quick to release a statement regarding the issue and promised to bring the update for the bug fix soon, and it did.

The iOS 16.0.2 update has arrived with the changelog specifically mentioning that the issue has gotten fixed. If you don't know what's going on, some iPhone 14 Pro series users noticed that the 48MP camera was shaking and making a rattling noise when used with third-party camera apps like Instagram, Snapchat, and TikTok. According to the source, it was due to the camera's sensor-shift stabilization functionality couldn't work properly inside these apps. 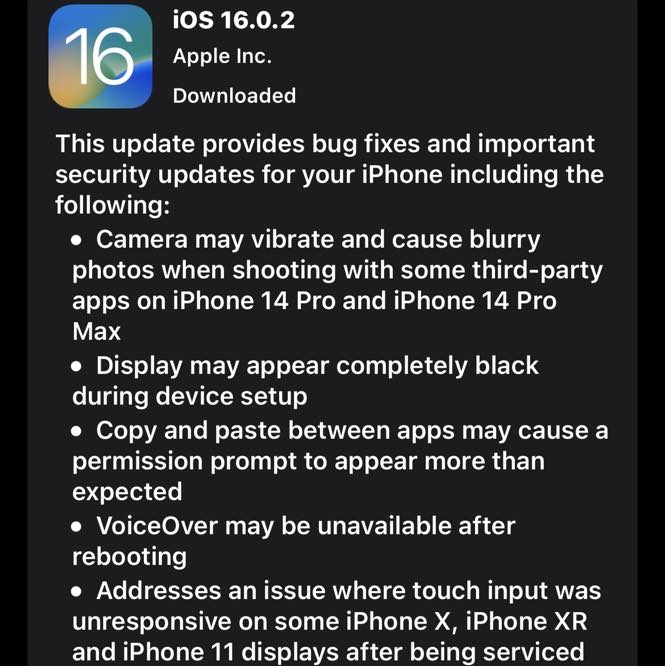 The Apple iPhone 14 series has started selling in Malaysia today, with telco companies including Celcom, Digi, U Mobile and Maxis offering their best plans for the users. Are you planning to get the new iPhone? Leave a comment to let us know, and stay tuned to TechNave.com for more tech reports.