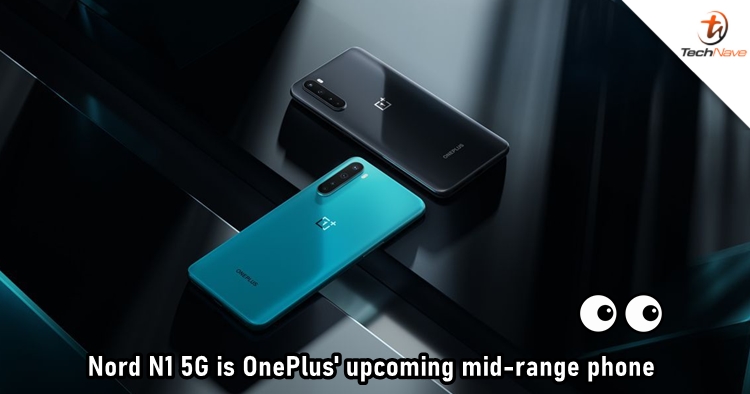 Last year, OnePlus had tried something new by introducing a series of mid-range smartphones to the market. Therefore, other than making flagship devices, the company will now be bringing budget ones under the Nord series as well. It is reported that a fourth installment is on the way and it's named Nord N1 5G.

So far, the Nord series has three models in the market that are the OnePlus Nord, Nord N10, and Nord N100. This new one is claimed to be the follow up of the Nord N10. With that said, we can expect the price to be lower than the standard Nord priced at RM1,799. For now, nothing else has been revealed regarding the device.

Let us know what you think about the upcoming OnePlus mid-range device on our Facebook page. Stay tuned to TechNave.com for the latest smartphone leaks.