Current Location: Home > News > The next folding phone from Samsung will be called either Galaxy Bloom or Galaxy Z Flip 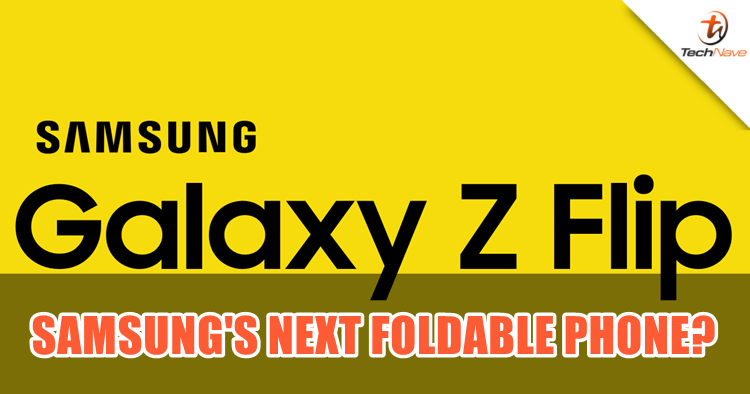 While we are expecting new designs of smartphones to come out in 2020, Samsung is planning to bring us back to the good old times by launching a clamshell-folding smartphone. Not long ago, Motorola also made a reboot version of its famous Razr flip phone and the reaction was good. Now, it seems like we can get another flip phone from Samsung as well, and it will be called either Samsung Galaxy Bloom or Galaxy Z Flip.

For the names, the next folding phone from Samsung was initially called the Galaxy Bloom. However, tipster IceUniverse has tweeted a post today saying the company will have it named Galaxy Z Flip instead. The internet has also made some comments saying the alphabet ‘Z’ is unnecessary as Galaxy Flip sounds just fine to them.

To recap, we already know that the company will be launching the Galaxy S20 series and also a folding smartphone as well at Samsung Unpacked 2020. Other than that, we also found out that Samsung will not continue to use its problematic folding mechanism from the Galaxy Fold, and the company will have the next folding phone to be folded clamshell-style instead.

Now, what we can do is to wait for the Unpacked 2020 to happen on 11 February, while playing the game with Samsung for all the naming rumours. Let us know what you think about this on our Facebook page. Stay tuned to TechNave.com for more smartphone news.