The second Apple Event announced - here are the products to expect 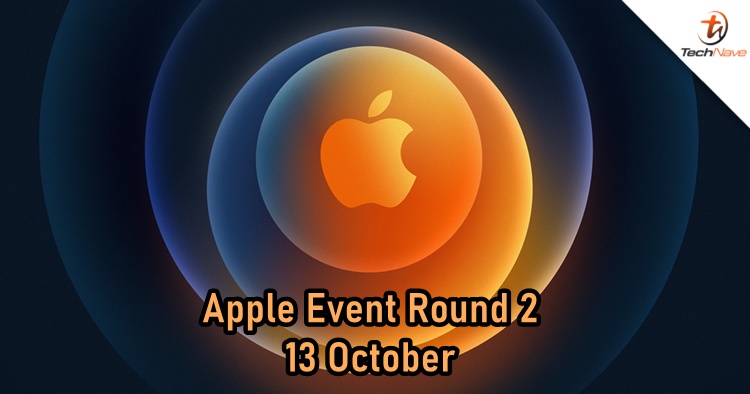 Just as predicted, the second Apple Event will be held on 13 October 2020 at the Apple Park. It will be purely a digital event and its livestream starts at 10AM PDT, which is 1AM on 14 October in Malaysia's time zone.

Obviously, the next devices that Apple will showcase are none other than the upcoming Apple iPhone 12 series. If the rumours are to be believed, it could be the first time that the company releases four iPhone models - an iPhone 12 mini, iPhone 12, iPhone 12 Pro and the iPhone 12 Pro Max. The blue theme should be part of the iPhone 12 series since it was revealed on the Apple Watch Series 6 and Watch SE, and the A14 Bionic chipset is expected to be on board. The starting price could start from ~RM2696 which you can read all about it here. 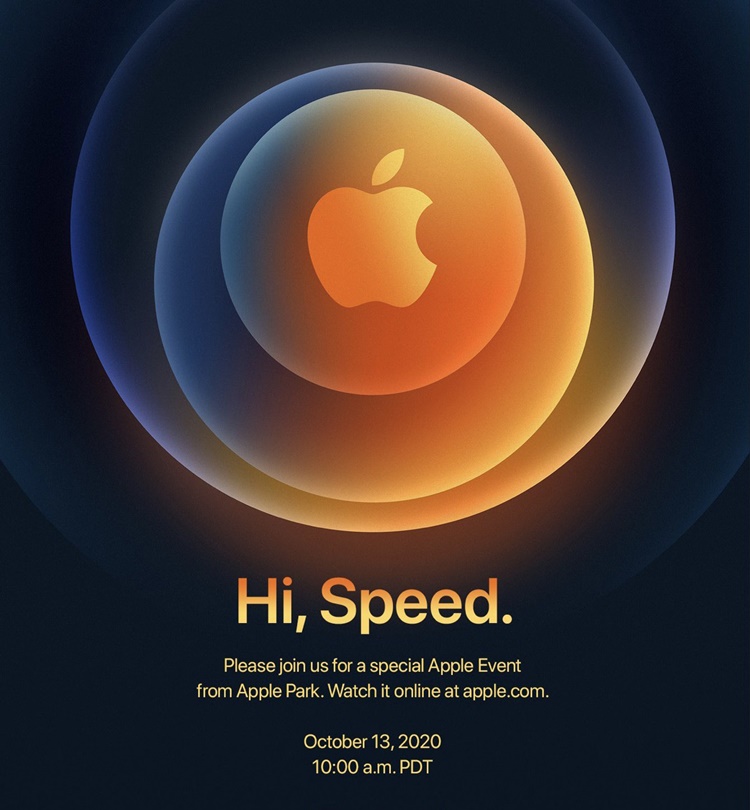 Apart from the iPhone 12 series, the AirPods Studio headphones, AirTags (which really resembles Apple logo in the poster), a newer HomePod, and the Mac-related products should make an appearance as well. But which one are you looking forward to the most? Let us know in the comments below and stay tuned for more trending gadget news at TechNave.com.