Current Location: Home > News > The upcoming Google Tensor will be a 5nm chip, manufactured by Samsung

The upcoming Google Tensor will be a 5nm chip, manufactured by Samsung 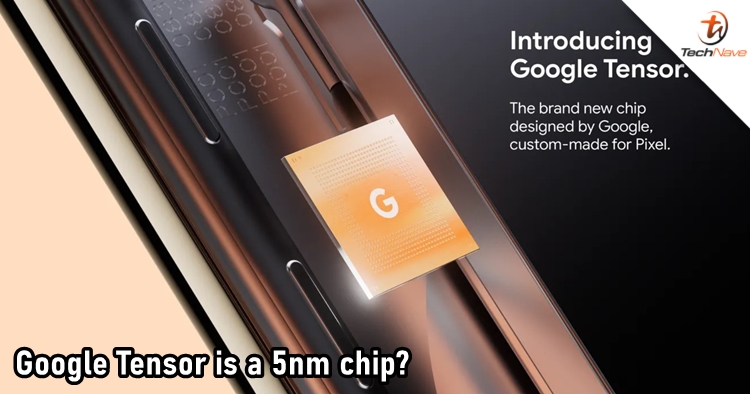 A few days ago, Google dropped the bomb by revealing its first in-house chipset, Tensor, together with the design of the Pixel 6 series. Other than that, the company didn't say much about the product features and tech specs. However, people always have their ways and found out that the Google Tensor will be a 5nm chipset.

It is a good thing knowing that Google's first in-house chipset is following the trend by making a chipset based on the latest 5nm process. Besides that, the source also mentioned that the chipset is manufactured by Samsung, which we've already known from previous rumours. 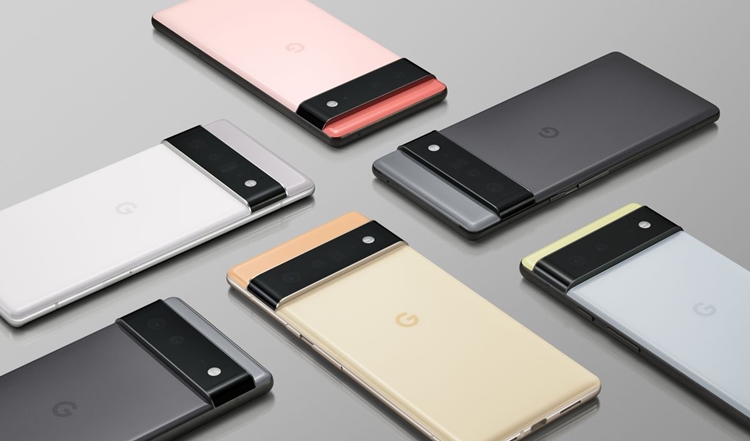 As the Pixel 6 series will be using the Tensor chip, Google will have full control over the performance of the smartphones, including cameras and battery life. It is also expected that the Pixel 6 will use larger camera sensors this time, after using the same 12.2MP sensor for years. For now, we could only wait until September to find out more as the Pixel 6 series is suggested to be launched in that month.

Are you excited to see the Pixel 6? Let us know on our Facebook page and stay tuned to TechNave.com for more smartphone reports.