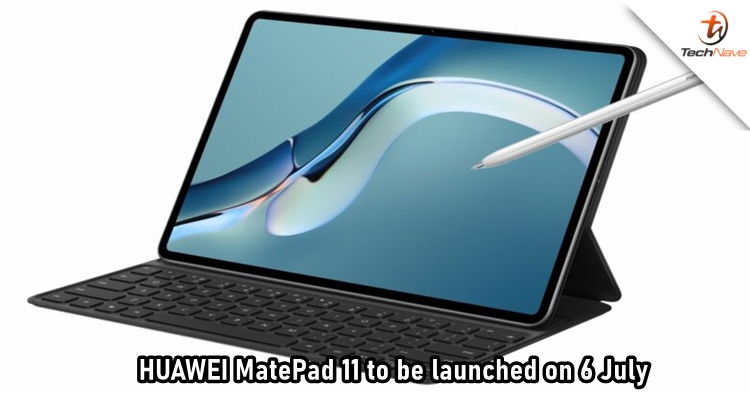 Other than the HUAWEI P50 series, the Chinese tech company is also expected to launch its 11-inch tablet, MatePad 11. Earlier, it was reported both the smartphone series and tablet will arrive before September. Now, a tipster claims that the launch date for MatePad 11 will be on 6 July, which is in just a few days.

According to Changan Digital King, the prototype models of the device have already been sent to the official physical retail stores. On 4 July, the pre-order for the MatePad 11 will start to take off, and we'll have the launch on 6 July. As for the HUAWEI P50, it is tipped to launch on 29 July. 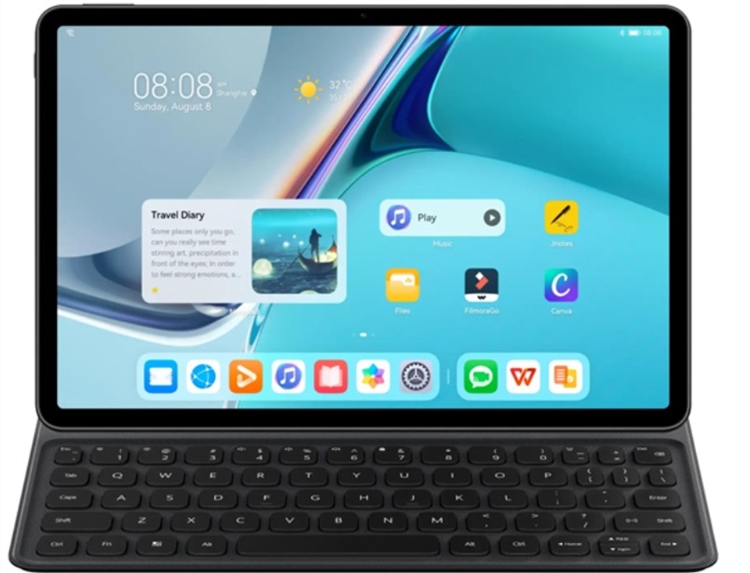 The HUAWEI MatePad 11 features a Qualcomm Snapdragon 865 chipset. It is also paired with 6GB RAM as well as two storage variants of 64GB and 128GB. For the display, the tablet sports an 11-inch FullView panel that supports 2.5K resolution alongside a high 120Hz refresh rate.

Let us know what you think about the news on our Facebook page. Stay tuned to TechNave.com for more tech rumours.