f Top 3 Matebook 13 Features That You Should Know | TechNave

Top 3 Matebook 13 Features That You Should Know 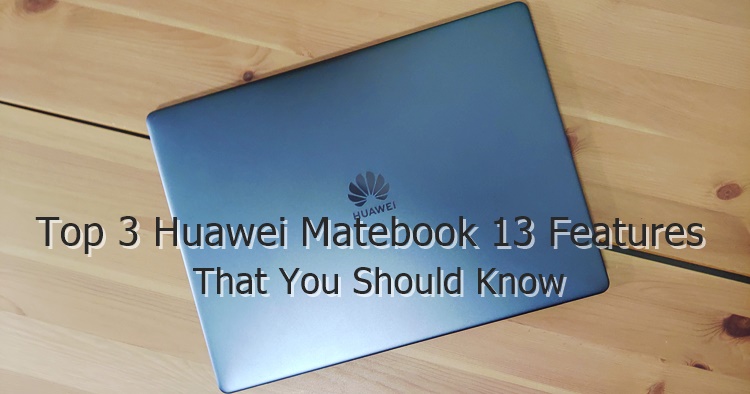 With the Huawei P30 Series launching this weekend, one of the products that are appearing alongside the latest camera-centric smartphone is the Matebook 13 as well, which appeared during the MWC 2019. From a starting price of RM3999, it may look like a normal laptop but it actually has some perks. That being said, here's a quick rundown of Top 3 Matebook 13 Features that you should know.

Starting with the basics, the Matebook has a 13-inch FullView Display with an 88% screen-to-body ratio and up to 2K resolution. The side bezels are also quite narrow, measuring only at 4.4mm and we gotta say, this makes watching movies, TV dramas or binge-watching on YouTube quite nice. It's worth mentioning that there's also an Eye Comfort Mode for your eye comfort in the long run. 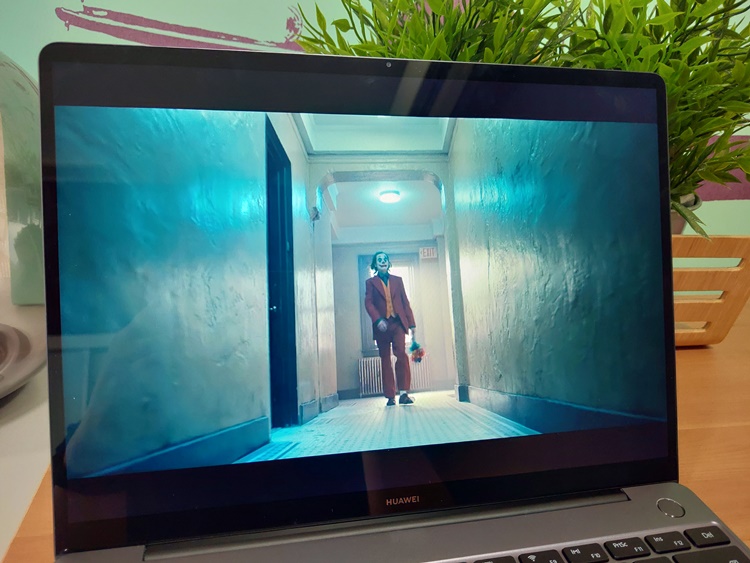 The colours look vivid on the Matebook 13

Besides that, it features up to the newest 8th generation (Whisky Lake) Intel Core i7 8565U processor and an NVIDIA GeForce MX150 with 2GB GDDR5. In other words, the Matebook 13 had more than enough power for you to get your work done and this includes image processing as well as video editing on the go!

2. OneHop has made file sharing so much more easier

You probably have heard of this one before, this was demonstrated during the MWC 2019 with an innovative way of sharing your files between a Huawei smartphone and a notebook. It's an upgraded version of Huawei Share and similarly, once you've done setting up syncing up the two devices, you only need to tap the Huawei smartphone on the Matebook just once and it will automatically send the file in a flash. This just brings convenience to whole other level.

Also demonstrated at the MWC 2019, Huawei users will be able to transfer clipboard sharing and screen recording as well! As far as we know, no other notebook can do this yet and wireless sharing has never looked so seamless. However, do note that these features will only be available for EMUI 9.1 and PC Manager 9.1 version in the near future. We will definitely be keeping an eye on this one.

So there you have it, these are just the three features we thought you should know. You can actually make a pre-order online right here or visit one of the confirmed store locations during the weekend. Purchasing online will grant you a free gift of either a Bluetooth mouse, a Microsoft 365 Home program or a Huawei Laptop Backpack.

That's all folks, stay tuned for more tech articles only at TechNave.com.