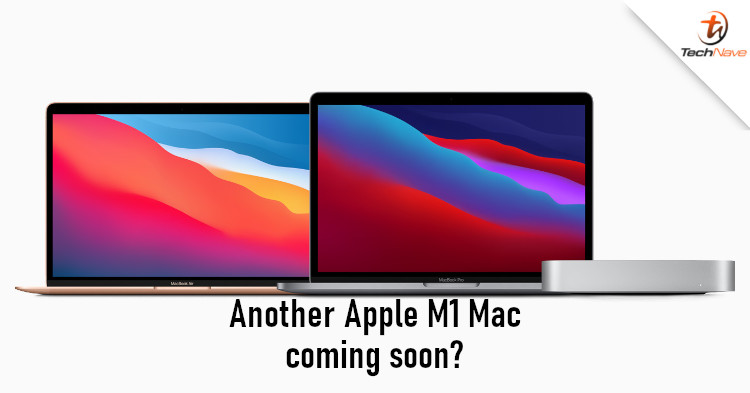 The new Apple M1-based Macs are still quite new, so any new Apple computer will likely feature it too. An update to a Bluetooth SIG listing by Apple seems to support this assumption, as sources claim.

According to MacRumours, the Apple M1-based Mac computers have been refiled under the same category as an Apple PC with the model number B2002. While that might not mean anything, there's a chance that this is proof that the unnamed computer is also an Apple M1-based device. Considering that this device was certified back in October 2020, it's also possible that the device could be launching fairly soon. 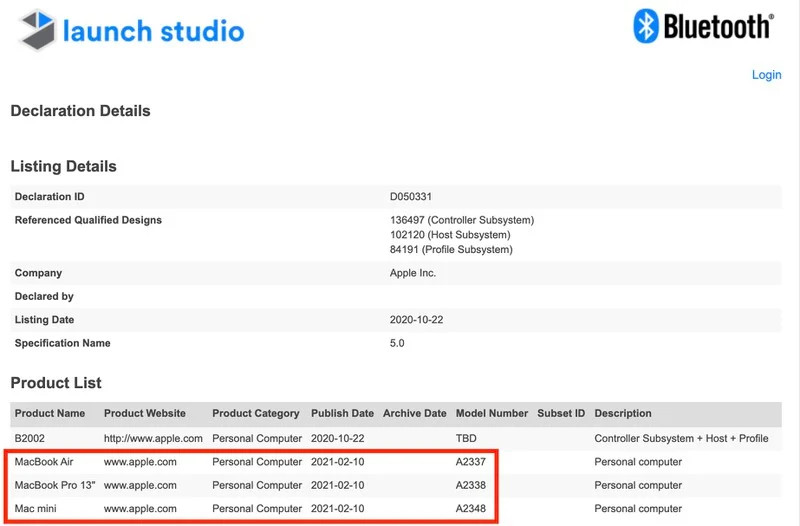 Now the question is: Which Apple Mac model could this be? No one knows for sure yet, and it could be anything. It was rumoured that one of it would be a new MacBook Pro without the Touch Bar. In fact, there could be two new MacBook Pro models this year, both featuring a mini-LED display. It could also be a new iMac computer that will launch in 2H 2021.

Mind you, this is just speculation at the moment, so do take it with a grain of salt. Having said that, which would you prefer: A new MacBook Pro or iMac with the Apple M1 chip? Let us know in the comments and stay tuned to TechNave for more news about this.