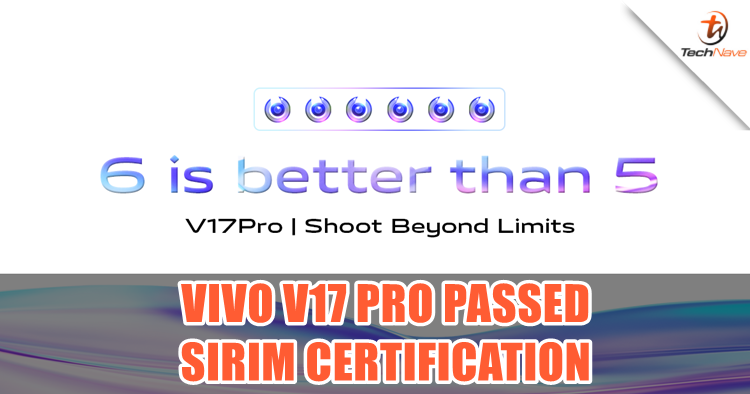 Previously, one of the Vivo stores in Kuala Lumpur, Malaysia has hinted the possibility of the hexa-camera V17 Pro smartphone coming into Malaysia soon. Well, we are pleased to announce that this is legit and it has received SIRIM certification.

It was registered under Vivo Technologies Sdn Bhd with the name 'vivo 1910'. With this, we believe that the V17 Pro will be launched quite soon in Malaysia. Just throwing a wild guess, but we think it will be released in October, given the time frame for the company to prepare like how they did it for the Vivo S1.

Vivo Malaysia has also started teasing the '6 Cameras, Perfect Shot' smartphone, which hinted that the V17 Pro will be coming with a 32MP dual pop-up front camera and a quad-rear AI camera. Besides that, it's said that the phone will feature a Qualcomm Snapdragon 675 chipset, up to 8GB of RAM, 128GB storage, a 4100mAh battery, an in-display fingerprint sensor on the 6.44-inch AMOLED display and more. 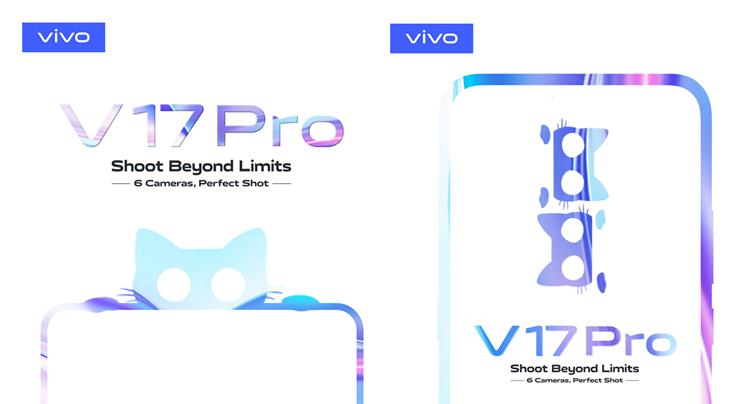 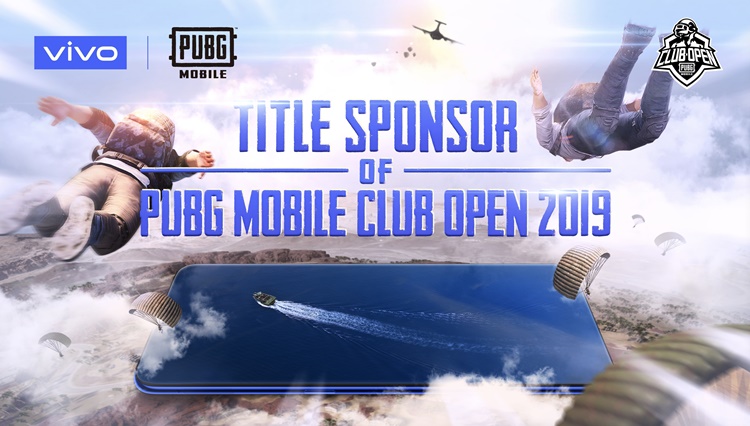 In other news, Vivo has also stated that they will continue to be the official title sponsor of the upcoming Fall Split of PUBG MOBILE Club Open (PMCO) Global Finals 2019 in December. You can read more information about it right here. Until then, stay tuned for more Vivo news at TechNave.com.