Current Location: Home > Reviews > Why you should get an M-Pen for the Huawei Mate 20 X 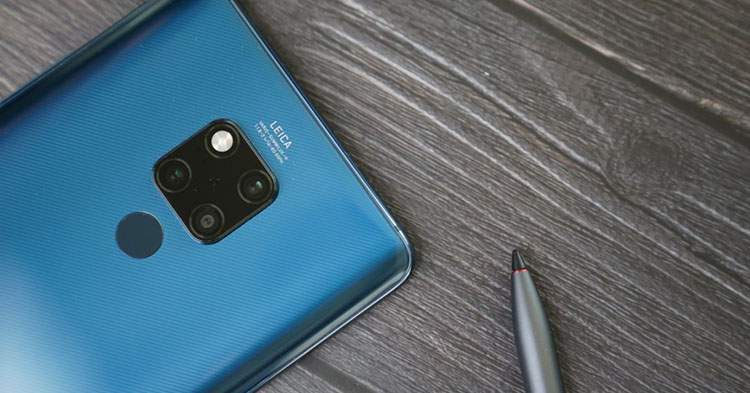 When it comes to a stylus, one of the first few things that come to a person's mind is probably the S-Pen from the Samsung Galaxy Note series, or perhaps the Apple iPad Pro's Pencil which you can stick on the tablet magnetically. The market for stylus users is quite a niche one, but it's not stopping Huawei from doing their own M-Pen, which is available now in Malaysia as a separate accessory for the Mate 20 X and the MediaPad M5 series which can be of great use.

Getting the M-Pen for a tablet makes sense, but why would you get one for the Mate 20 X? Isn't it for gaming? Well, it turns out that the M-Pen is a lot more useful than we thought. So read below if you want to know what we found out! 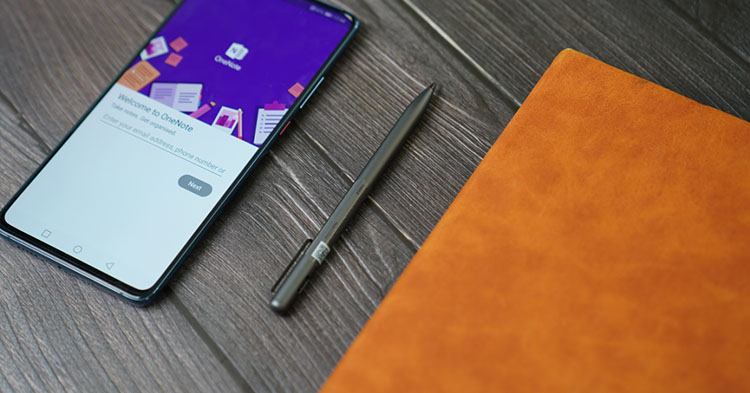 Starting with the basics, the M-Pen is a pretty nice tool to carry around to quickly jot down notes with the phone or the tablet. There is one particular trick that we discovered using the M-Pen, which is you can press and hold the smart key button on the M-Pen and draw a horizontal line in the middle of the device. That will automatically do the split screen mode and from there, you can do two things at one time like chatting and doing work.

Besides that, you can also use the M-Pen to draw the things you want, then also press and hold the smart key to take a screenshot and forward it to your friends. That's a pretty efficient way of getting your work done conveniently.

It has a pretty good pressure sensitivity for drawing 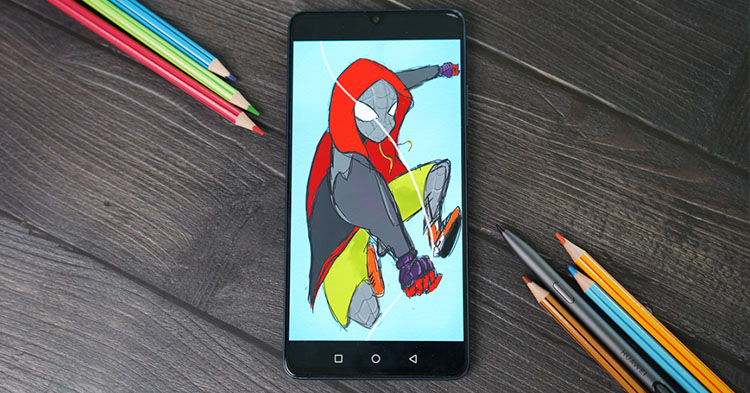 This goes the same for the digital artists who want to draw something on the go and since the Mate 20 X's display is 7.21-inches, the huge screen panel is more than enough for anyone to draw something on it. It's worth mentioning that the M-Pen includes a pressure sensor of 4096 levels which is not that far off from a real brush. So if you want to draw thick or wavy lines, nothing is too hard for the M-Pen. 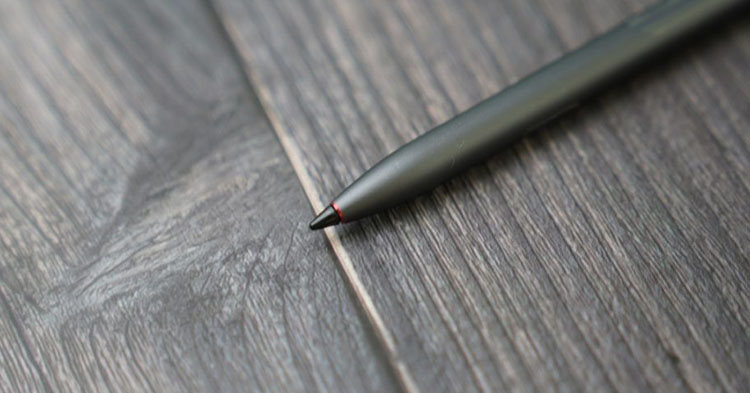 If you think about it, the M-Pen looks like a pretty tough pencil upfront lol 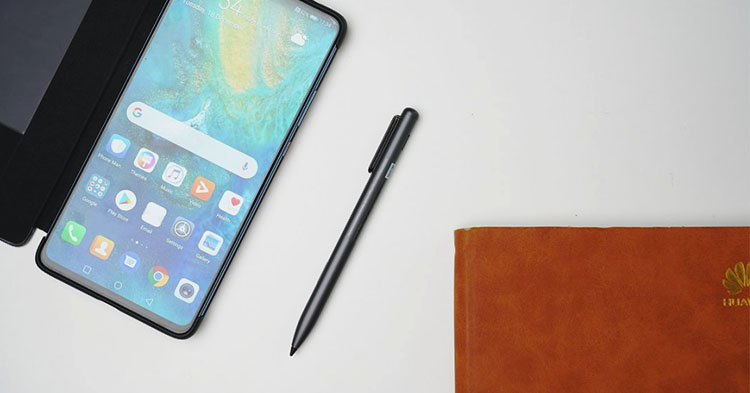 The M-Pen and the MediaPad m5 go hand in hand together pretty well. But using the M-Pen on the Mate 20 X felt like a different experience because most customers would see the phablet as a gaming device (as it was marketed so). So with the M-Pen, this makes the Mate 20 X like a great all-rounder device for work, drawing, play and photography altogether.

Just so you know, the M-Pen is pretty big so it's recommended that you get a special casing for the Mate 20 X to clip the stylus together. The phablet is now available for RM3199 and you can check it out at your nearest Huawei experience store or the online store right here. Stay tuned for more tech articles at TechNave.com.