Current Location: Home > News > Xiaomi Mi 10 with SD 870 could be on the way after being spotted on 3C 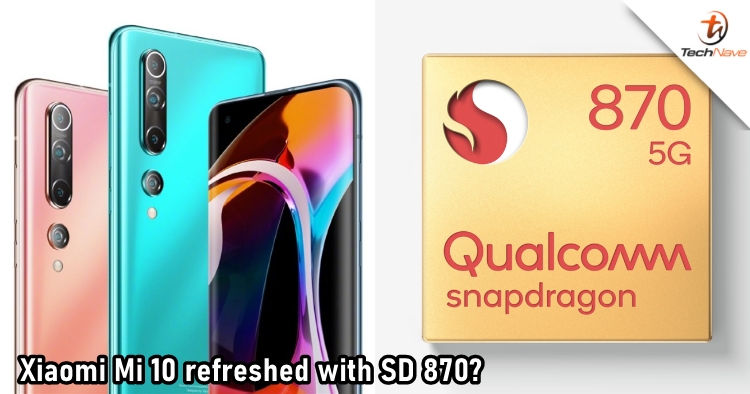 Earlier, Qualcomm has unexpectedly announced the Snapdragon 870 5G chipset by bringing some minor upgrades over the Snapdragon 865+. After the announcement, a rumour has come claiming that the Redmi K40 will be one of the first to use the chipset. Now, another device is joining and it could be the Xiaomi Mi 10.

According to the source, the device with a model number M2102J2SC has passed 3C certification. Like the Redmi K40, it also comes with a 33W charger. It is worth mentioning that this is not the first time we hear about the rumour as it has been reported a while ago. 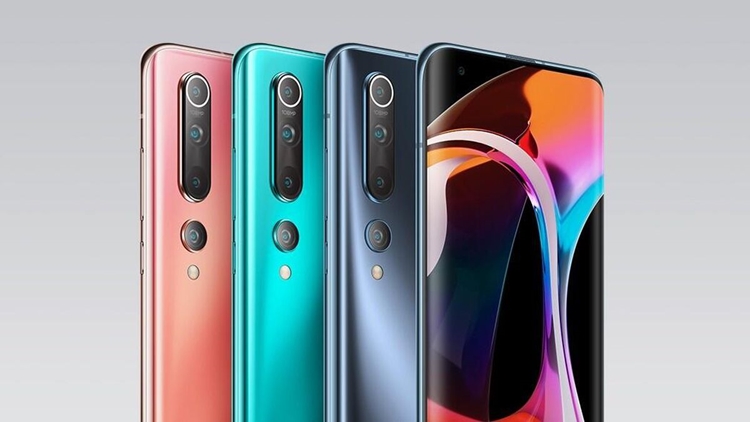 Let us know what you think about an upgraded Mi 10 on our Facebook page. Stay tuned to TechNave.com for more smartphone news.