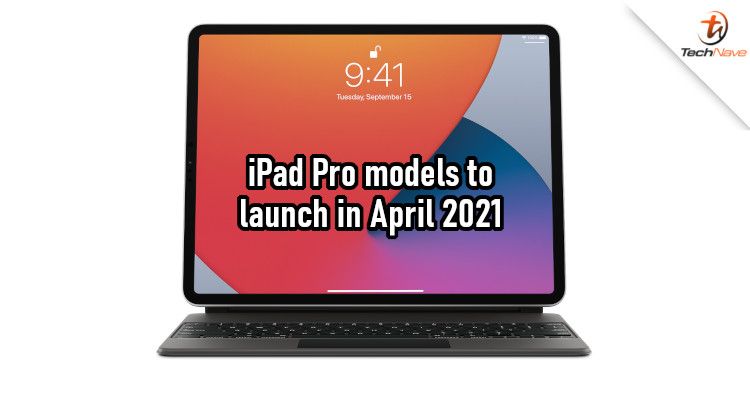 Traditionally, Apple launches a few new products in March. But plans changed and the company has supposedly postponed its first launch of the year to April 2021. The good news is that we do have some confirmation of what's to come - iPads.

Previously, rumours claimed that Apple will be launching its latest iPad Pro, iPad Mini, and the AirTags soon. Now, Bloomberg has claimed that new iPads would indeed be announced during April, which is when the event was postponed to. Allegedly, the company will launch the iPad Pro in 11-inch and 12.9-inch sizes.

In terms of hardware, the new iPad Pro models will feature the Apple M1 chip (or a variant of it) from last year's MacBook models. They are also expected to come with a Thunderbolt connector, and the 12.9-inch model should come with a Mini-LED display too. Previous rumours also claim that there will be a LiDAR sensor on the larger model.

As usual, Apple has stayed mum on the subject, so do take the rumours with a grain of salt. With that said, what else are you expecting to see from the new iPad Pro? Let us know in the comments, and stay tuned to TechNave for further updates on it.