Current Location: Home > News > realme 7 5G could be launched as the global variant of realme V5 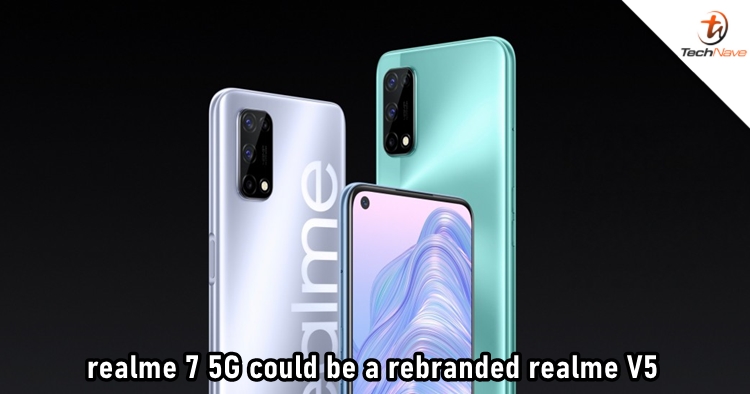 Earlier rumour has suggested that realme will be adding a new member to the realme 7 series and it's called realme 7 5G. The series currently consists of realme 7, 7 Pro, and 7i and none of them has 5G technology. However, the latest report has come and it's saying that the realme 7 5G might just be a rebranded realme V5.

According to the source, the new smartphone has received a certification from the National Broadcasting and Telecommunications Commission (NBTC) of Thailand carrying the model number RMX2111. The model number happens to be associated with the realme V5 that was launched back in August in China. Let us know what you think about the realme 7 5G on our Facebook page. Stay tuned to TechNave.com for more latest smartphone updates.