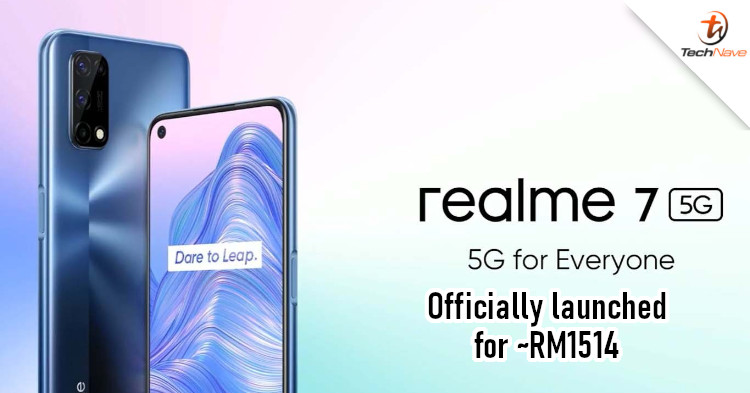 Last week, realme announced that it would be launching the realme 7 5G soon. The device was launched yesterday for Europe and India. As the name suggests, this is the 5G variant of the realme 7 that was launched in Malaysia back in September.

realme introduced the new device at a launch event conducted on Twitter yesterday. The realme 7 5G is confirmed to be powered by Mediatek's Dimensity 800U 5G chipset, up to 8GB of RAM, and 128GB of UFS 2.1 storage. It will have the same 6.5-inch LCD screen, but with the refresh rate bumped up to 120Hz. Moreover, it has a side-mounted fingerprint sensor and supports 30W fast-charging. 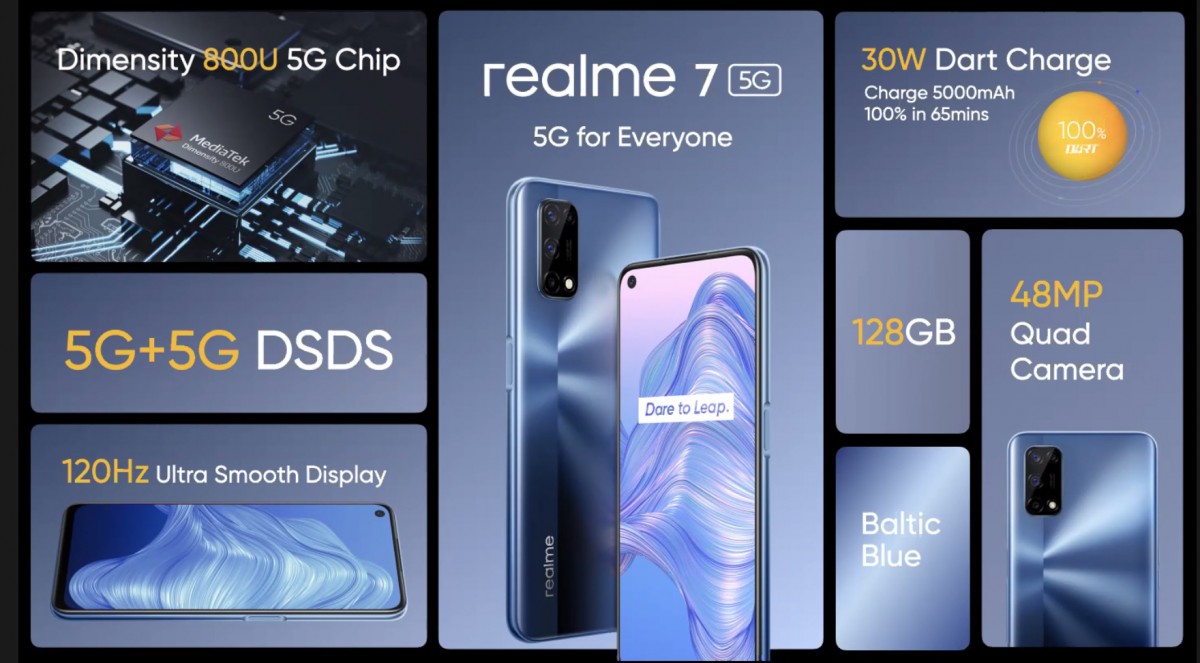 In terms of cameras, the realme 7 5G uses different setup compared to the realme 7. While the front camera is still the same 16MP lens under a punch-hole, the former's quad rear camera has a 48MP main camera instead of 64MP. As for price, this mid-range device will retail in the UK for GBP 279 (~RM1514) but expect the price to be slightly lower in Malaysia due to currency and tax rates.

With that said, would you be interested in getting this 5G variant of the realme 7? Let us know in the comments and stay tuned to TechNave.com to get updates on when this phone will come to Malaysia.