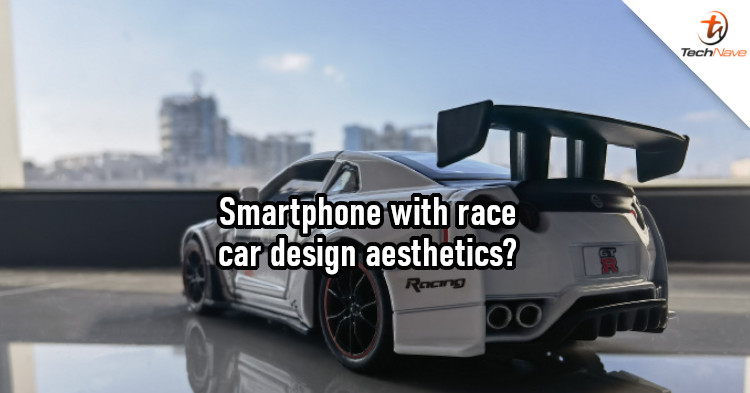 Apparently, realme is going for a race car aesthetics this time

A few days ago, it was confirmed that the next realme smartphones would be called the realme GT series. Initially codenamed 'realme race', the flagship series will be coming soon. In fact, it looks like there may at least be two models launched on 4 March 2021.

realme CEO Xu Qi revealed the launch date for the realme GT earlier today. He also confirmed that the device will not only house the Snapdragon 888 chipset but also has great endurance and a design aesthetic that depicts speed. The former could be referring to a fairly large battery, which previous sources claim to be 5000mAh. 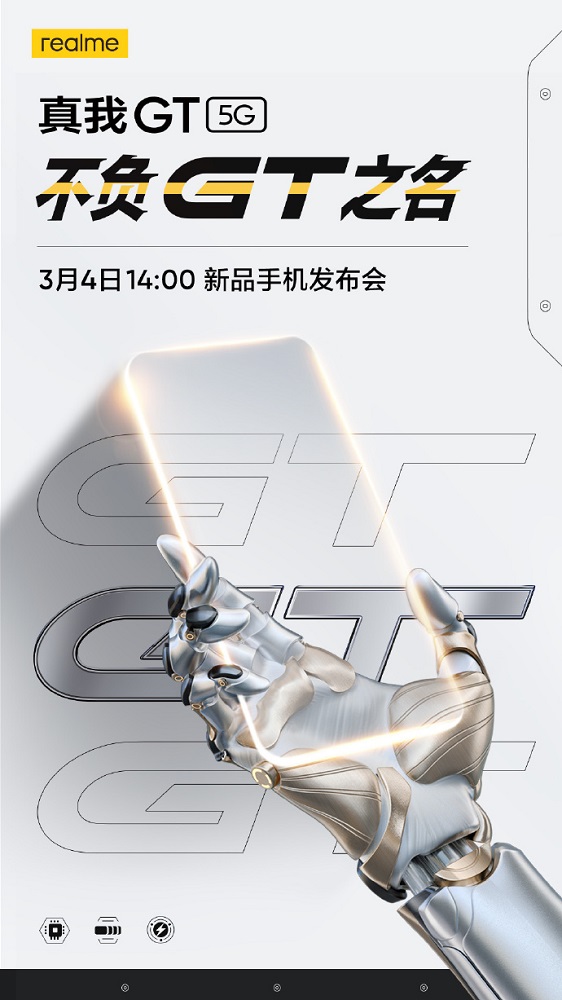 Besides the above, the phone is also expected to have 12GB of RAM, 512GB of internal storage, and a 6.8-inch display. As for features, it will support a screen refresh rate of up to 160Hz and 125W fast-charging. Another rumour claimed that it will have a triple camera setup (64MP+13MP+13MP) at the back.

realme could also launch gaming peripherals on 4 March 2021. It would be interesting to see what else realme has to launch during the event. With that said, what do you think of the realme GT smartphone so far? Let us know in the comments and stay tuned to TechNave for more news like this.