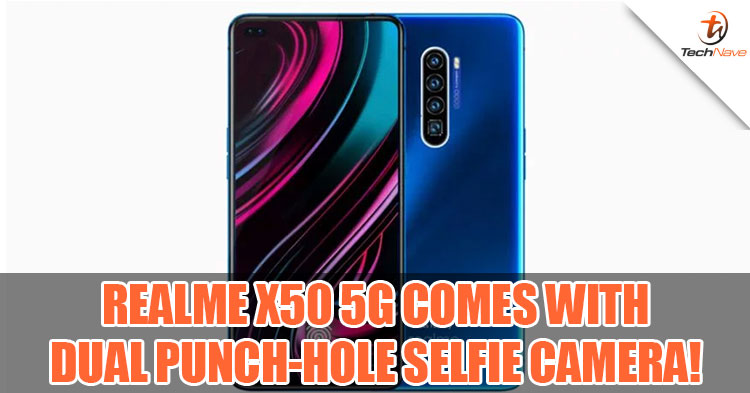 Since the launch of the realme 5 series, realme XT and realme X2 Pro, the company has gained its stardom in the smartphone industry. To keep the pace up, realme is expected to debut its first 5G smartphone named as the realme X50 5G  in China this month.

According to the leaked render, the realme X50 5G is expected to be equipped with the Snapdragon 765G chipset with 12GB of RAM and a 128GB of storage capacity. It may also be housing a punch-hole dual selfie camera with a thin bezel display and an in-screen fingerprint sensor. 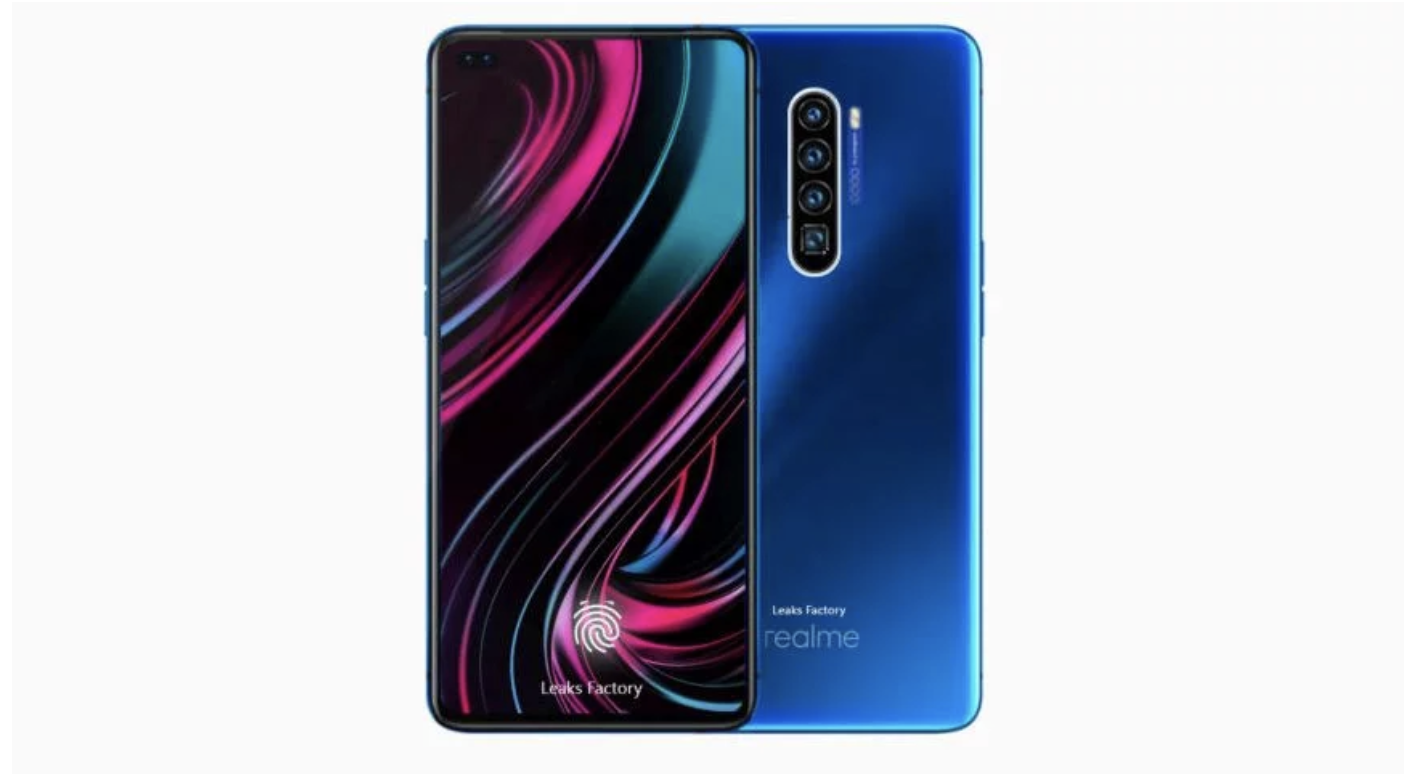 On the back, it seems to be having a sculpted glass material that is expected to come with a 64MP quad-camera setup and a two-tone LED flash on the side.  Also, it will be having a 5000mAh battery capacity supported by a 50W flash charge technology. Besides, the company revealed that there will also be a flagship edition of the realme X50 5G expected to launch alongside the realme X50 lite in February 2020.

Either way, there’s no official confirmation on the tech specs of the smartphone yet, so do take this with a pinch of salt. But will you be expected more on the device? Let us know at our Facebook page and stay tuned for more news updates on TechNave.com!