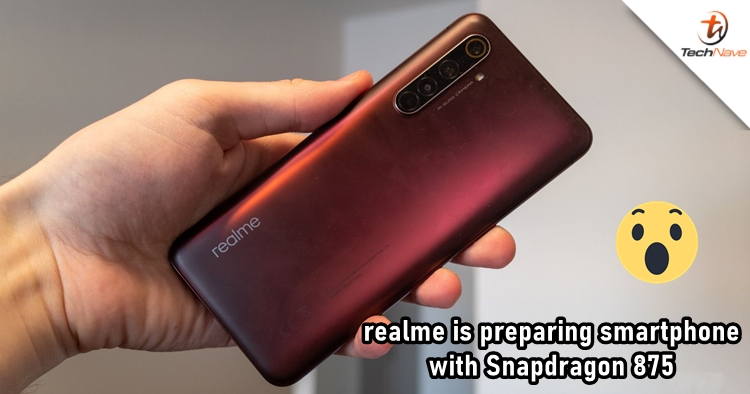 At last night's Apple Event, the tech giant has taken the lead to bring the first 5nm process which is the A14 Bionic chipset to the market. To not be left behind the race, Redmi's General Manager Lu Weibing publicly asked if the consumers are excited about their new products with a 5nm process too. Now, realme's Vice President Xu Qi has voiced out regarding the latest technology as well by hinting that the company is preparing a flagship to come with the upcoming Qualcomm Snapdragon 875 chipset.

The Snapdragon 875 chipset that is to be manufactured by Samsung might only make an appearance in December according to Qualcomm's yearly routine. Until now, the chip manufacturer hasn't made any official statement regarding their highly-anticipated 5nm process yet. Other than that, it is said that the next-gen chipset will be at least 50% costlier than the current-gen flagship chipsets like Snapdragon 865 and 865 Plus. For companies who strive to make budget devices like Redmi and realme, it is unsure how they will be able to persuade Qualcomm to sell their flagship chipsets to these smartphone manufacturers at a lower price.

Let us know if you're excited to see more smartphones with the 5nm process on our Facebook page. Stay tuned to TechNave.com for more latest smartphone updates.