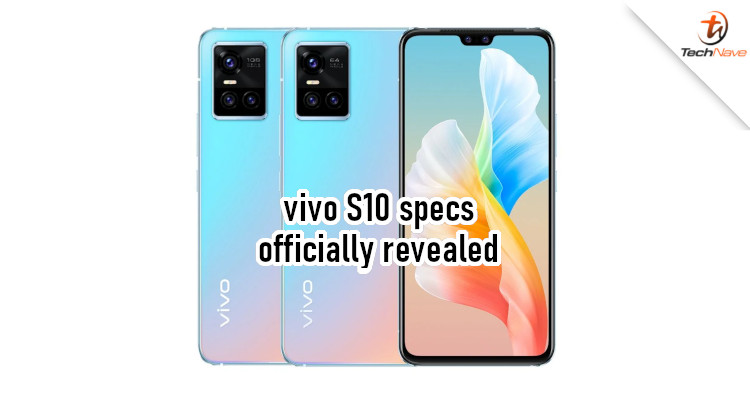 Last month, it was rumoured that vivo would be launching the S10 and S10 Pro smartphones soon. Some of its specs have appeared in rumours, but having certification makes things official. That's right, the vivo S10 has been certified in China.

As spotted by Gizmochina, the vivo S10 (V2121A) was certified by China's TENAA. This is a 5G Android 11 device measuring 158x73.7x7.3 mm. It comes with a 6.44-inch display, dual-SIM tray, and 3970mAh battery (probably 4000mAh typical rating). No other relevant detail was revealed, but the certification should mean that a launch is coming soon. In terms of features, rumours suggest that the vivo S10 will be powered by the Dimensity 1100 chipset and up to 12GB of RAM. Moreover, it will feature an L-shaped rear triple-camera with a 64MP main camera, 8MP wide-angle lens, and 2MP depth sensor. As for the front, it's going to have a 44MP dual-camera setup. Besides that, it's expected to support a 90Hz refresh rate and 44W fast charging.

Of course, a lot of these specs are unconfirmed, so take them with a grain of salt. Having said that, we're inclined to believe that some of them are accurate. Also, some could be for the Pro variant. With that said, would you be interested in this camera-focused vivo S10 series? Let us know in the comments, and stay tuned to TechNave for more updates on it.