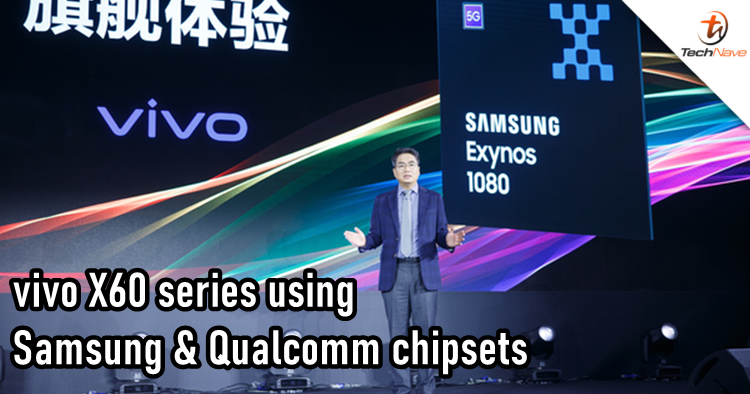 It was just recently that we got to see some pictures of the vivo X60 Pro. This signals the arrival of the upcoming vivo flagship devices and true enough, Digital Chat Station shared a screenshot of the vivo X60 series passing the 3C certification under the model name - V2046A, V2047A and V2059A.

With three models, sources are saying that series consists of vivo X60, X60 Pro and an X60 Pro+. We also got the news that the X60 and X60 Pro will be using the Exynos 1080 chipset by Samsung, so that's an interesting move and we shall see about that. In addition, the previous Geekbench result of the vivo V2056A is very likely to be the X60 Pro+ equipped with the upcoming Snapdragon 888 chipset. 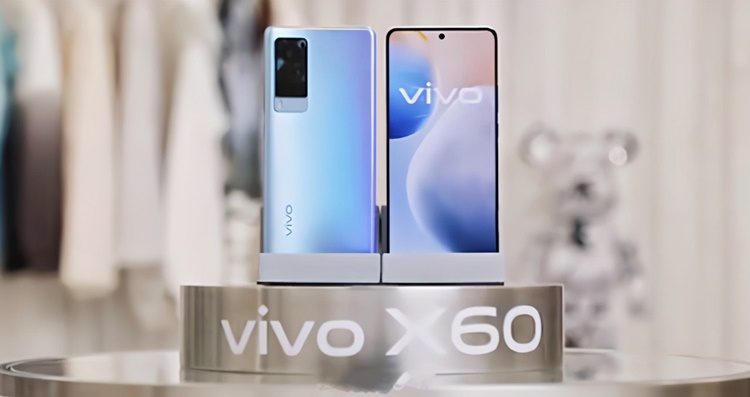 Since the photos of the phones are already out, the X60 series is retaining the gimbal camera system that was introduced in the predecessor. The X60 series should be launching with the company's latest operating system - OriginOS to replace FunColorOS. Hu Baishan, vivo's CEO also announced that the vivo and iQOO smartphones will use the new Snapdragon 888 chipset during at the Qualcomm 2020 Snapdragon Technology Summit.

vivo Malaysia is likely to import the X60 series into the Malaysian market. Until then, stay tuned for more trending tech news at TechNave.com.