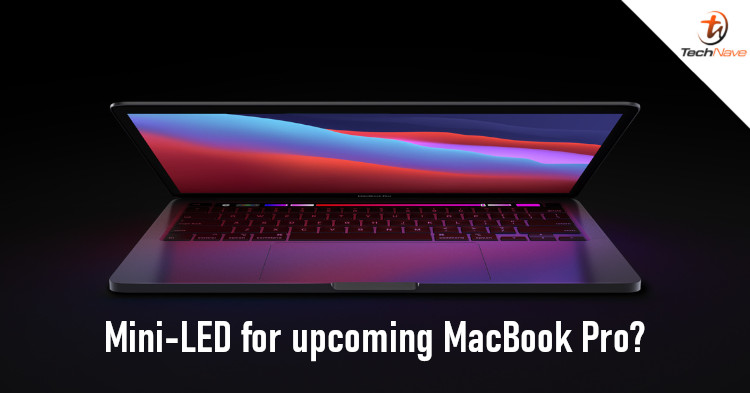 Earlier, we mentioned how Apple would be having an event to launch new MacBook Pro models soon, right? Well, the new model is expected to be a notable upgrade and the CPU isn't the only change. Sources claim that the screen is also going to be a new type.

But if the new models are using Mini-LED displays, supply for it might be tight. Back in May, it was rumoured that production for the panels may have been affected by the pandemic. The panels are allegedly being manufactured by factories in India, which experienced a major COVID-19 outbreak at the time.

Of course, Apple should still be able to comfortably meet the market demand. Devices with Mini-LED displays would be expensive, so maybe only people who need the performance would buy. What do you think? Let us know in the comments, and stay tuned to TechNave for more updates.